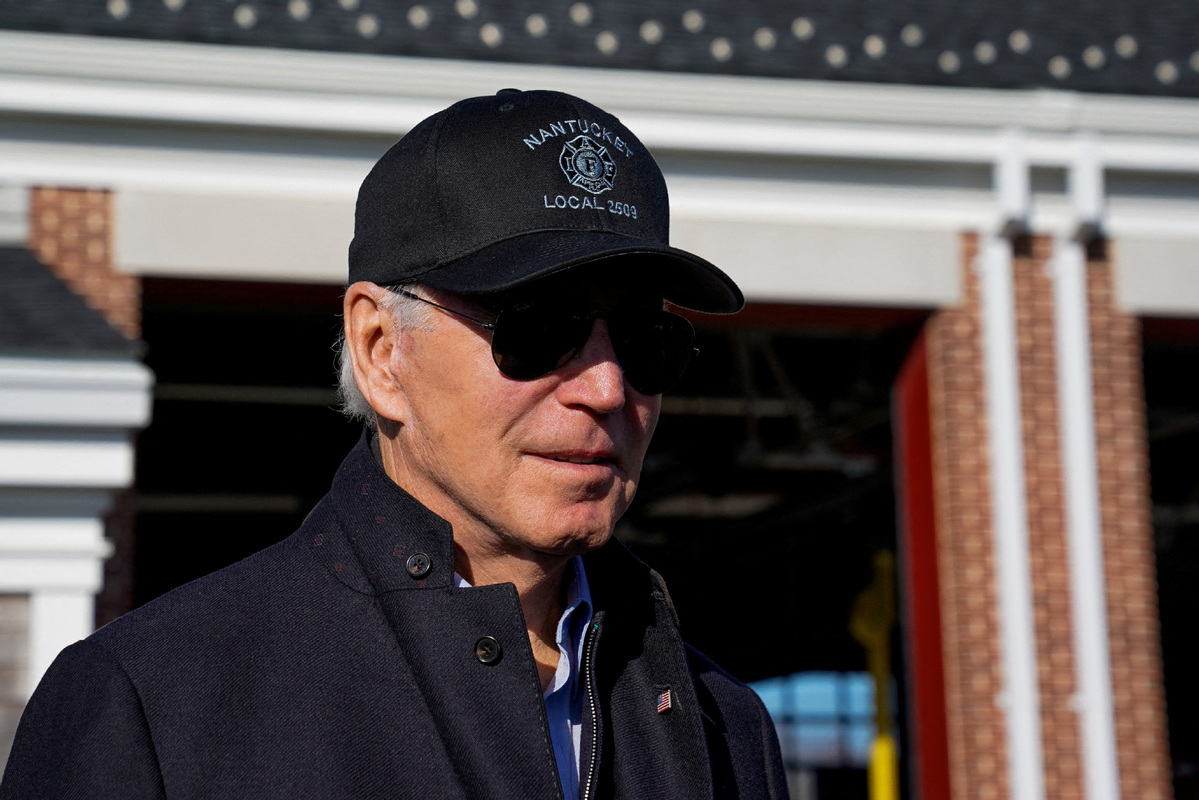 US President Joe Biden speaks to reporters during a visit to a fire station on Thanksgiving in Nantucket, Massachusetts, US, November 24, 2022. (Photo: Agencies)

US President Joe Biden renewed his call to ban assault weapons on Thursday.

"I'm going to try to get rid of assault weapons," Biden told reporters during a visit to firefighters in Nantucket, Massachusetts.

The remarks came on the heels of a pair of high-profile mass shootings in just a few days.

In the shooting at a Colorado Springs nightclub over the weekend, a gunman wielded an AR-15 style rifle, killing five people while injuring 19 others.

"I'm sick and tired of these shootings," Biden said on Thursday. "We should have much stricter gun laws."

However, the chance of a ban on assault weapons passing through the U.S. Congress is all but impossible in the near future.

Republicans will take control of the House of Representatives next term and is likely to oppose legislation to curb gun rights.

The United States has suffered more than 600 mass shootings so far this year, according to the Gun Violence Archive.