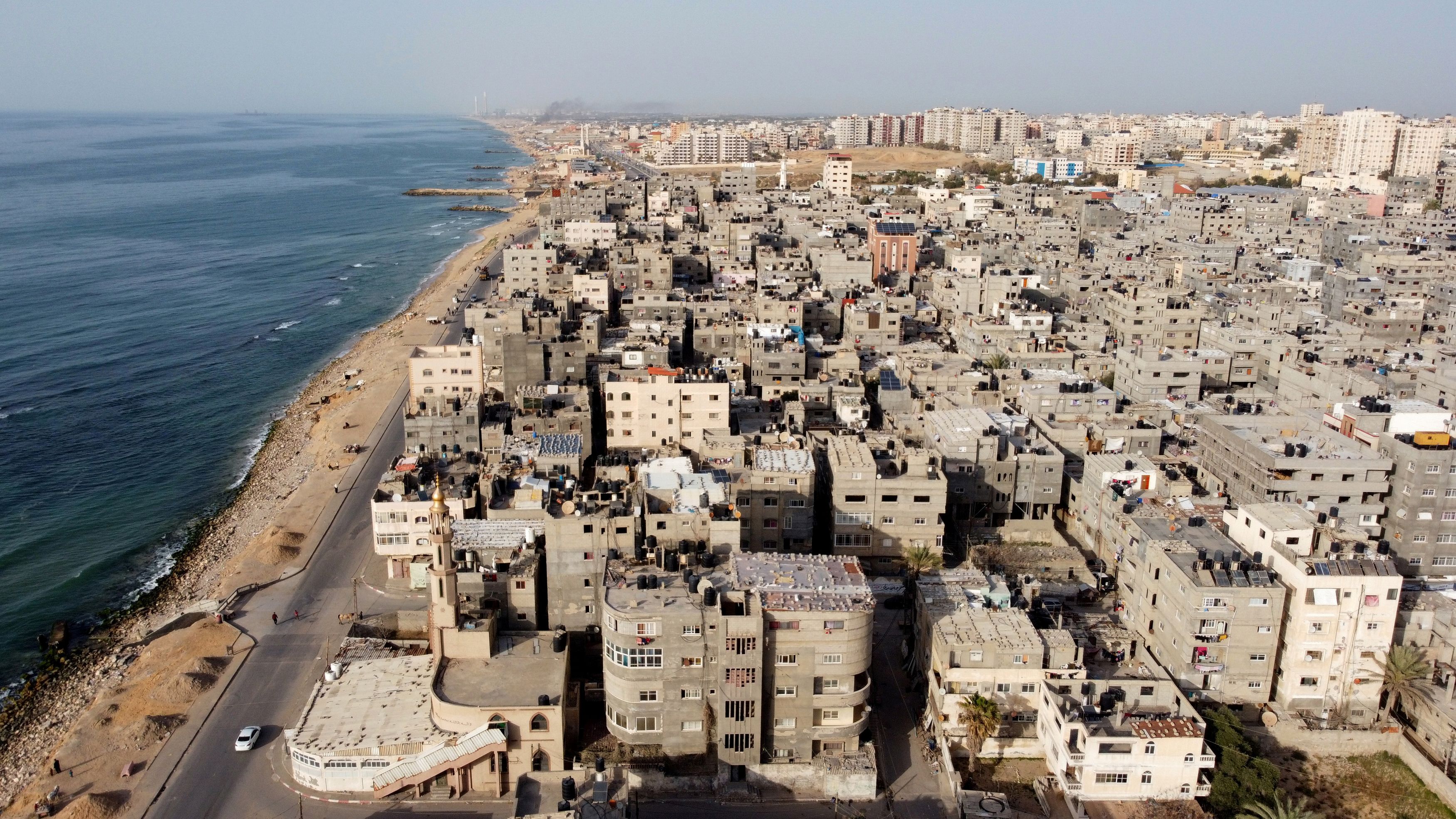 U.S. President Joe Biden on Wednesday announced that he would restore $235 million in aid for refugees and other assistance in Palestine, drawing a rebuke by ally Israel, as he promised to press for a two-state solution.

The package, including humanitarian, economic and development assistance, was detailed by U.S. Secretary of State Antony Blinken as part of an effort to repair American ties with the Palestinians that all but collapsed during Donald Trump's administration.

According to the State Department, the aid would be divided into three parts with $150 million contributed to the UN agency, $75 million for the economic and development assistance in West Bank and Gaza as well as $10 million for peacebuilding efforts.

The move was also viewed as Biden's most significant move since taking office on January 20 in an attempt to roll back some components of his Republican predecessor's approach that Palestinians denounced as heavily biased in favor of Israel.

The Trump administration blocked nearly all aid after it severed ties with the Palestinian authority in 2018. The move was widely seen as an attempt to force the Palestinians to negotiate with Israel on terms the Palestinian leadership branded as an effort to deny them a viable state.

In a call with Jordan's King Abdullah II, a longstanding U.S. ally who recently faced down dissent within the royal family, Biden "affirmed that the United States supports a two-state solution to the Israeli-Palestinian conflict," a White House statement said.

Blinken said that the U.S. assistance to the Palestinians "serves important U.S. interests and values" as "a means to advance towards a negotiated two-state solution."

"It provides critical relief to those in great need, fosters economic development and supports Israeli-Palestinian understanding, security coordination and stability," Blinken said in a statement.

Israel, which had held off on criticism of Biden in his first months, denounced the assistance to the UN Relief and Works Agency for Palestine Refugees in the Near East (UNRWA), which provides housing, schools and other care to more than six million Palestinian refugees and their descendants.

"We believe that this UN agency for so-called 'refugees' should not exist in its current format," said Gilad Erdan, the Israeli ambassador to the United States.

Israel argues that the education provided by the UN-backed schools includes incitement against the Jewish state.

"I have expressed my disappointment and objection to the decision to renew UNRWA's funding without first ensuring that certain reforms, including stopping the incitement and removing anti-Semitic content from its educational curriculum, are carried out," Erdan said.

The Palestinian leadership hoped that the aid would mark the start of a concerted effort by Biden to pressure Israel, including on stopping settlements in the occupied West Bank.

"We are eagerly awaiting the resumption not only of financial assistance but of political relations with the United States to allow the Palestinian people to achieve their legitimate rights for an independent state with Jerusalem as its capital," said Palestinian Prime Minister Mohammad Shtayyeh.