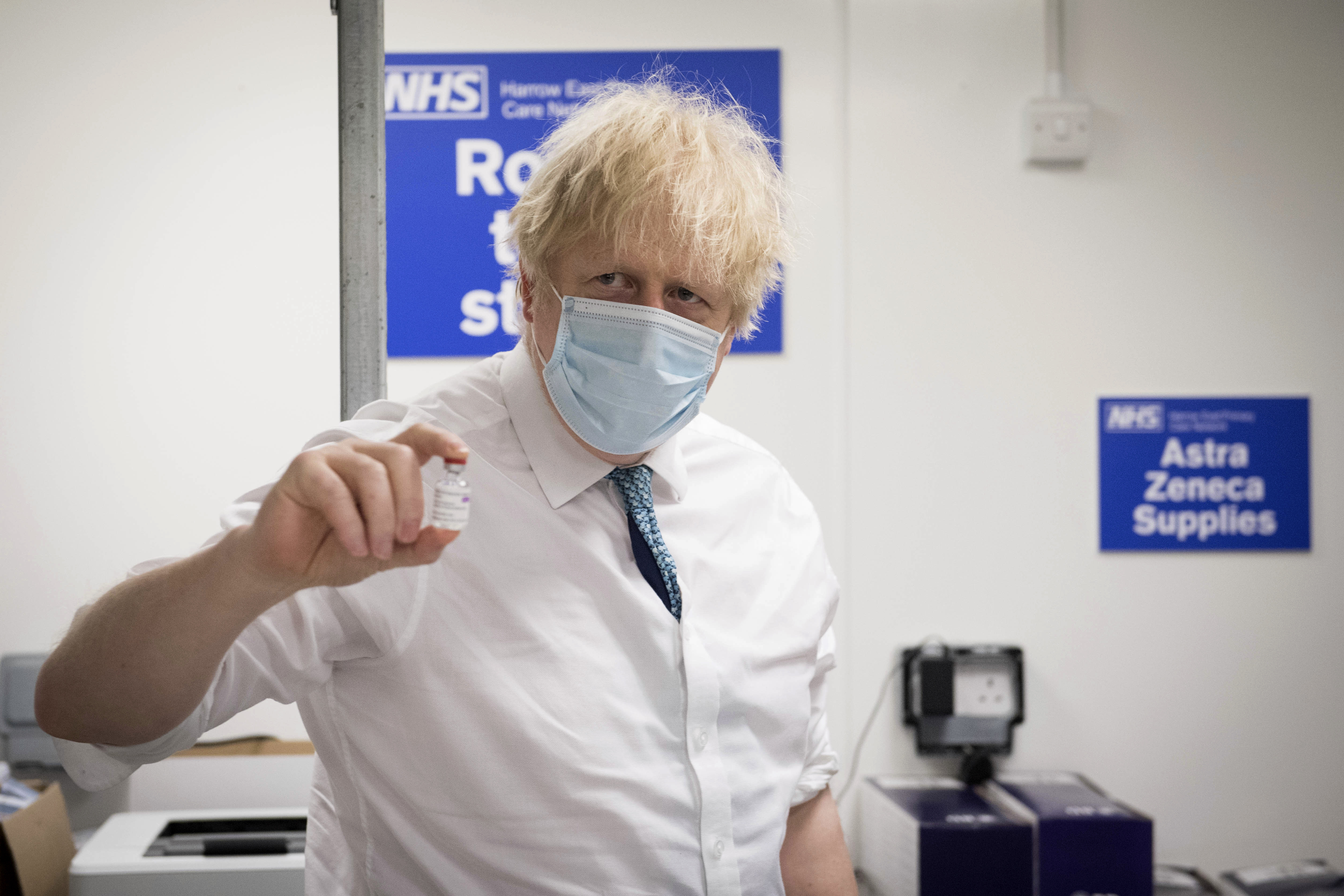 UK Prime Minister Boris Johnson, will appeal for a 'colossal mission' to get COVID-19 vaccines to every country when he chairs Friday's G7 meeting. (Photo: Agencies)

Joe Biden is expected to call for global unity when he joins his first G7 event as U.S. President on Friday, in a marked departure from the position of his predecessor Donald Trump.

The virtual conference will be chaired by Prime Minister Boris Johnson as Britain currently holds the G7 presidency.

The focus of discussions will be the pandemic, and Johnson is expected to reiterate his five-point plan first announced at the United Nations General Assembly in September last year, where he called for world nations to unite and turn their fire against the common foe of COVID-19.

The plan includes the establishment of so-called "zoonotic hubs" around the world, a boost for vaccine and treatment manufacturing, early warning systems and agreed protocols in the event of new outbreaks. 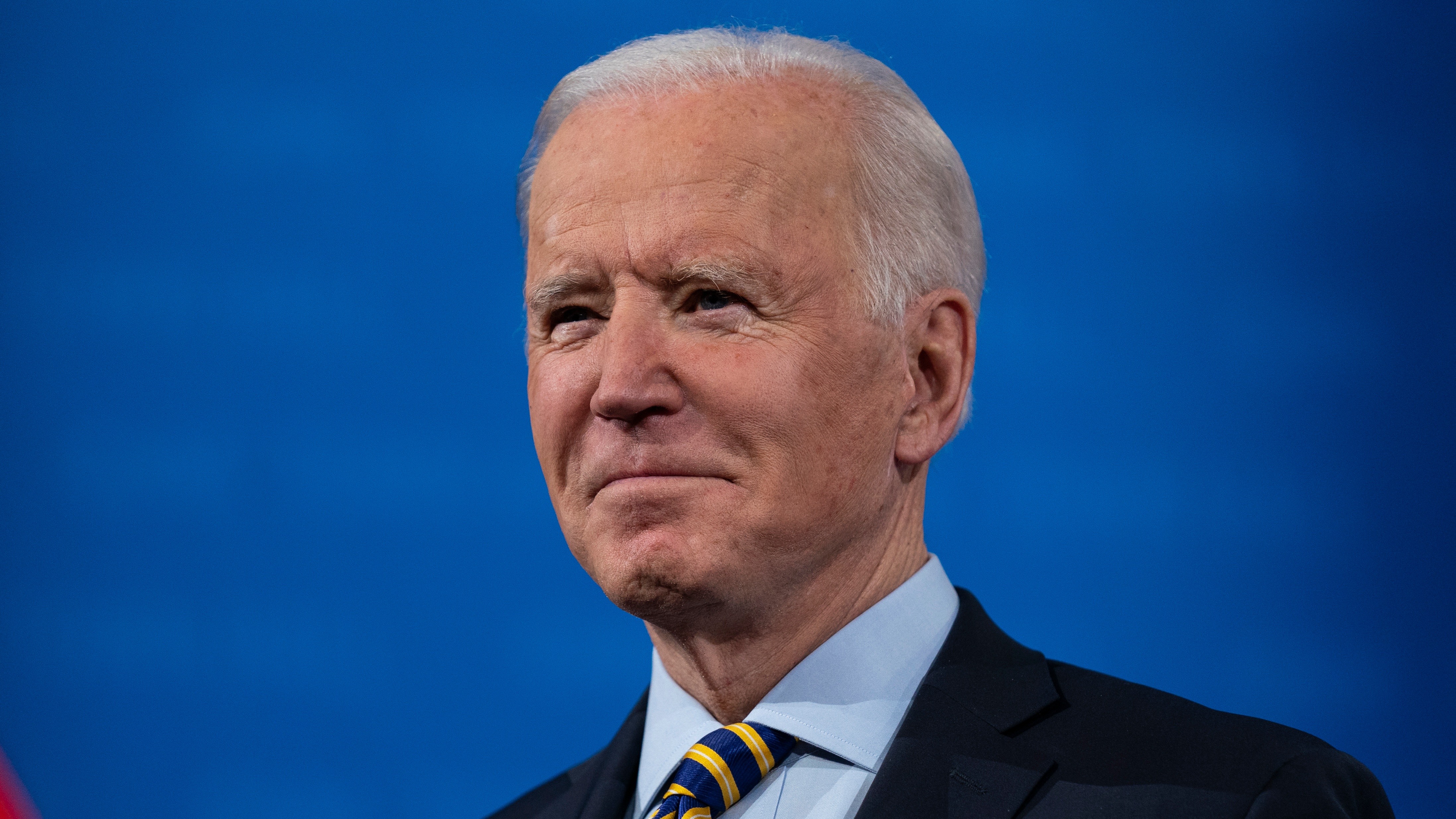 The G7 will be President Joe Biden's first formal international engagement since his inauguration in January.(Photo: Agencies)

For the White House, this gathering is the first international outing for the new president, but it takes place alongside other important global discussions this week – not least the first U.S. re-engagement with the regional Iran nuclear deal, which was abandoned by former President Trump.

It all points to a policy of U.S. re-engagement with the world kicking into gear after Joe Biden's campaign pledges to build fresh cooperation at home and abroad.

Top of the agenda for G7 leaders on the pandemic talks will be the issue of vaccine sharing and looking for ways to make sure the 92 developing countries are somehow woven into an international vaccination strategy that thus far has left them excluded.

Health ministers from participating countries are thought to be holding preparatory talks on Thursday.

On vaccinations, global health experts are already voicing concern that developed nations are too focussed on putting their citizens first at the expense of a more unified response.

Central to this debate will be the funding and support for the COVAX Advance Market Commitment, a 180-country membership designed to coordinate vaccine production at scale for equitable distribution. Funding COVAX still requires more commitment from wealthier countries.