Biden's gender council to promote gender equity and equality in US 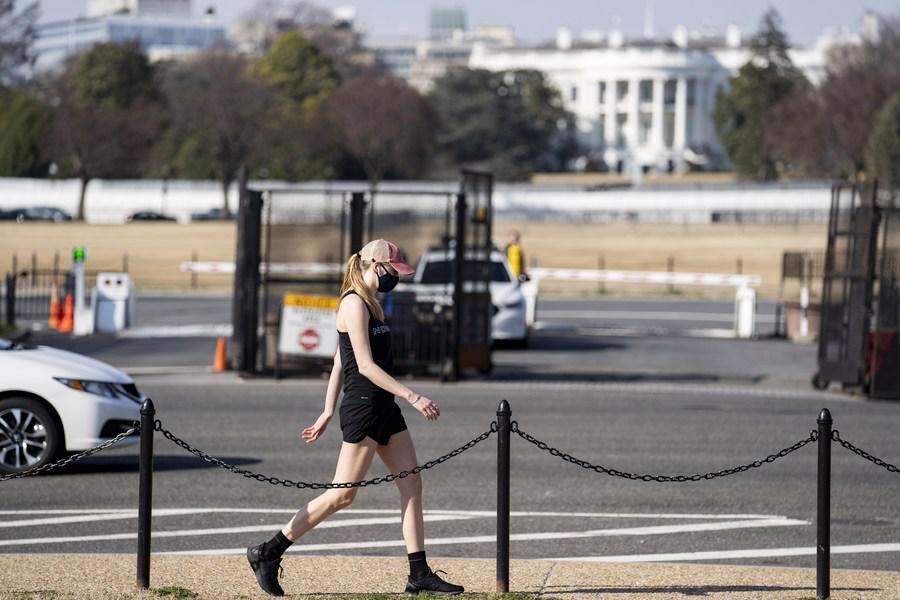 A woman wearing a face mask walks past the White House in Washington, D.C., the United States, March 11, 2021.(Xinhua/Liu Jie)

The Gender Policy Council will work with all cabinet secretaries and submit an annual report to the president to measure progress on prioritizing gender equality across the government.

It is a reformed version of the White House Council on Women and Girls set up under former President Barack Obama and later disbanded by Donald Trump's administration. 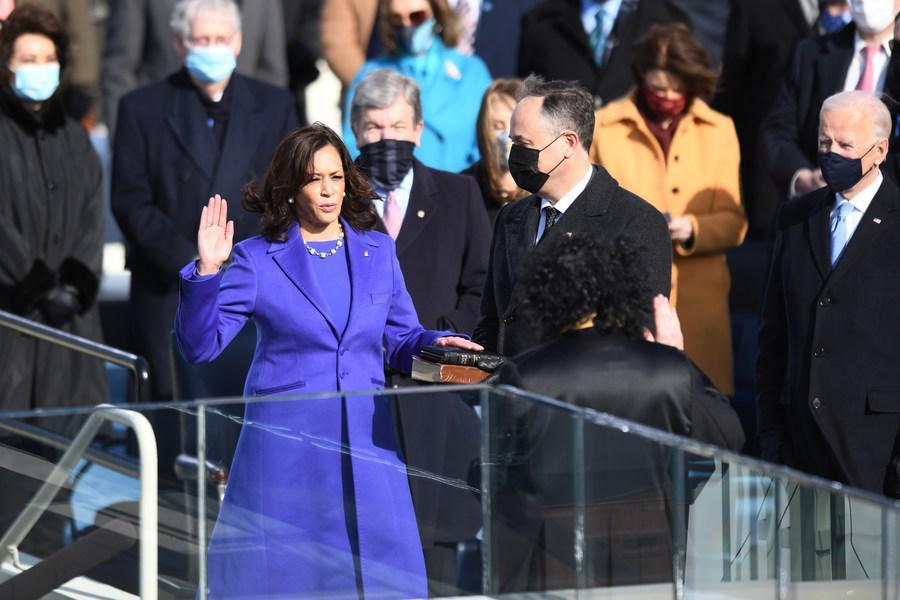 Biden has said that he wants gender equality to be front and center of his new administration's policies.

"Too often, they have done so while being denied the freedom, full participation, and equal opportunity all women are due," said Biden in a statement when he issued an executive order establishing the council on the International Women's Day, which falls on March 8.

"There is so much work to do to address the systemic barriers that have held women and girls back here in the United States and globally. Because the truth is-those barriers have stood for far too long," said Jennifer Klein and Julissa Reynoso, co-chairs of the Gender Policy Council, in a message posted on the White House webpage on Friday.

"We'll work closely with the Office on Violence Against Women at the Department of Justice to end gender-based violence against women, girls, and LGBTQ+ people," read the message. 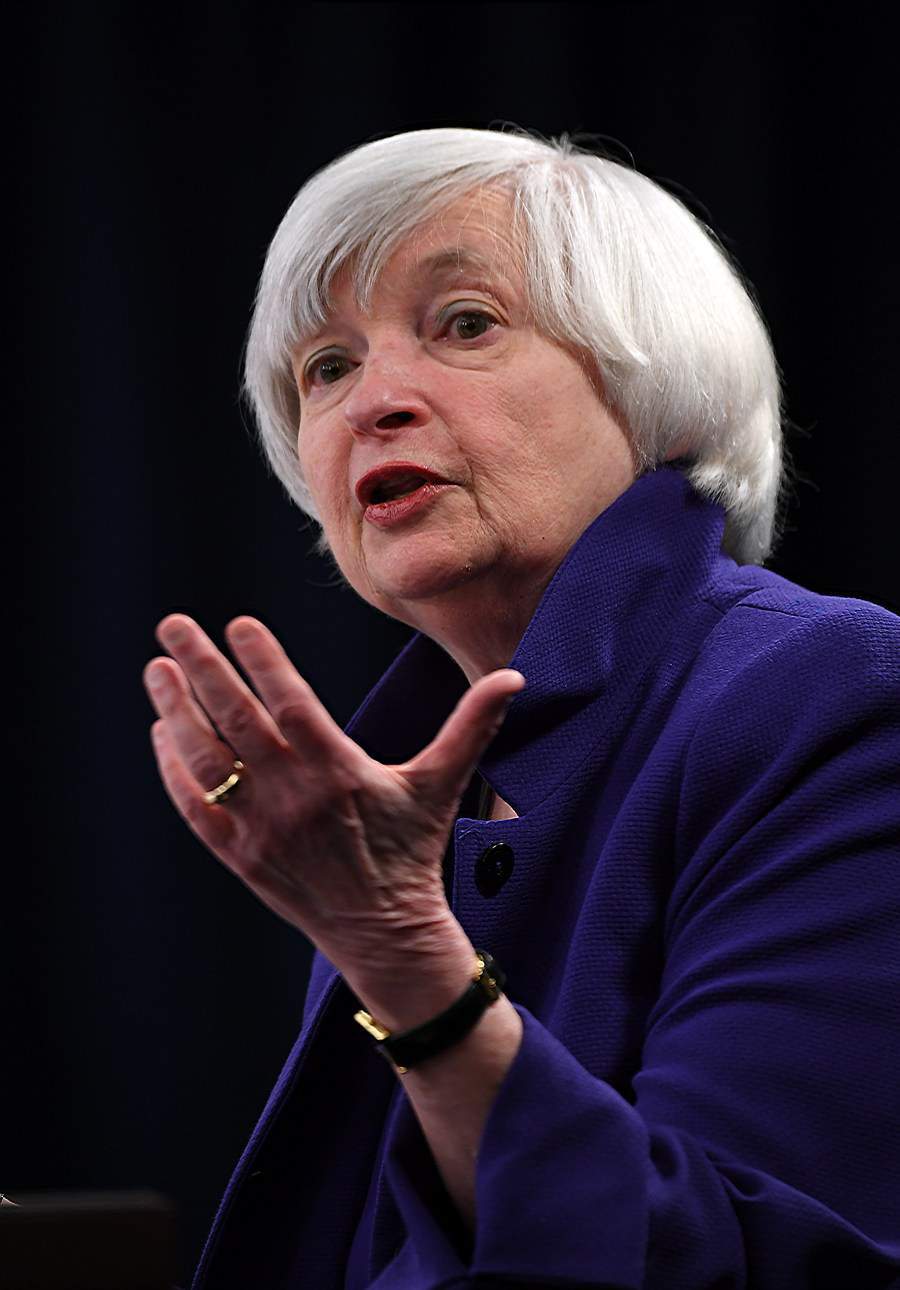 File photo of Janet Yellen, who was sworn in on January 26, 2021 as the 78th Secretary of the U.S. Treasury Department, becoming the first woman to hold the position. (Xinhua/Yin Bogu)

Clay Ramsay, a researcher at the center for international and security studies at the University of Maryland, noted that the first Gender Policy Council was within former President Bill Clinton's White House. However, it was less institutionalized and never received permanent standing.

"This version of the council has a budget and a small staff and will be harder to get rid of after Biden," Ramsay told Xinhua.

The purpose is to have gender questions always be on the checklist when the White House is working to formulate a policy.

"Women need not be an afterthought who get considered after a new policy's effects on women become evident," Ramsay said. 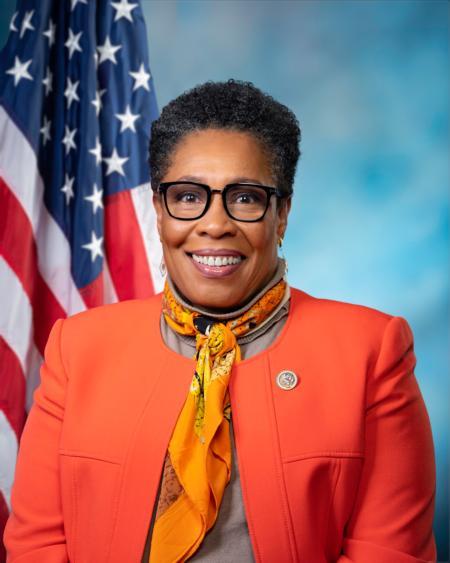 Official portrait of U.S. Democratic House lawmaker Marcia Fudge, who was confirmed by the U.S. Senate on March 10, 2021 as the secretary of the Department of Housing and Urban Development (HUD), one of the woman members in President Joe Biden's cabinet. (Source: fudge.house.gov)

Brookings Institution Senior Fellow Darrell West told Xinhua Biden wants to make sure women have opportunities for advancement, adding that the president is putting major financial resources toward the issue.

"By putting the force of the federal government behind this effort, the president will ensure that others take this seriously," West said.

Biden has a laundry list of items of his agenda, which includes fighting against gender-based violence, decreasing maternal mortality and tacking on an amendment for equal rights to the U.S. Constitution.

As a part of his COVID-19 stimulus, the president has also discussed a number of proposals for women, which include a minimum wage hike, child care subsidies and paid family leave.