WASHINGTON, April 5 (Xinhua) -- The U.S. Senate could confirm Judge Ketanji Brown Jackson for the Supreme Court as soon as Thursday, according to Majority Leader and Democrat Chuck Schumer. 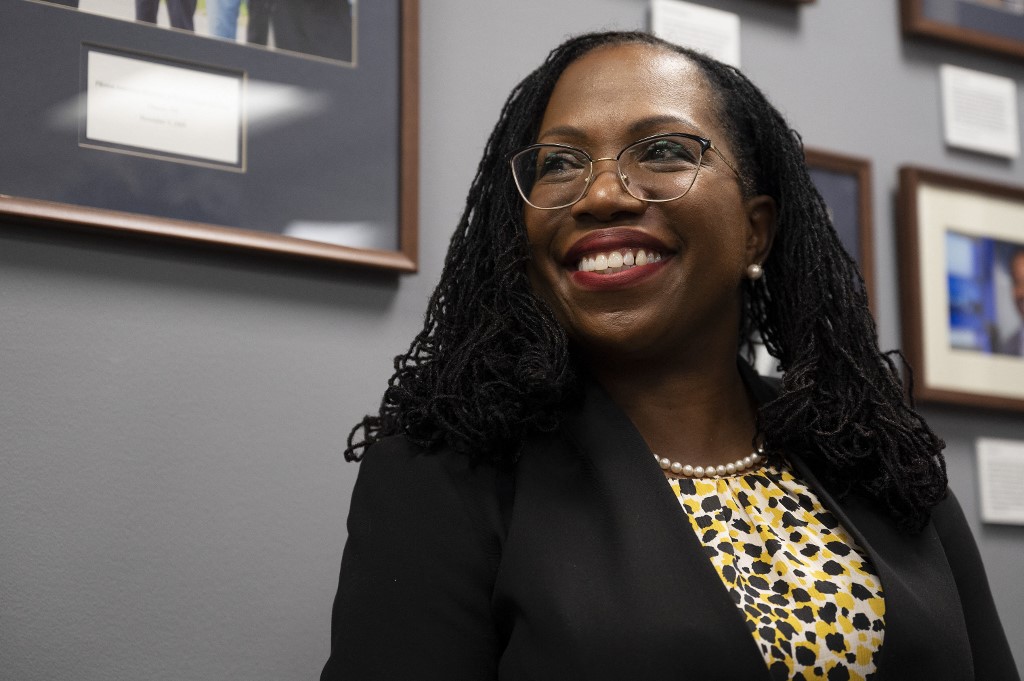 "Once I file cloture, the stage will be set for the Senate to close debate on Judge Jackson's nomination by Thursday," Schumer said on Tuesday from the Senate floor. "A vote on final confirmation will then follow."

Senate Republicans, most of whom have opposed Jackson's nomination, could potentially delay a final vote until Friday.

Minority Leader Mitch McConnell said on Tuesday that he intends to use the upcoming full floor debate to discuss "why Judge Jackson's apparent judicial philosophy is not well suited to our highest Court."

McConnell also warned that Biden would have to tack to the center if he expects to fill another vacancy on the Supreme Court should Republicans win back control of the Senate in the midterms.

Jackson, 51, was nominated by Biden late February to succeed liberal Supreme Court Justice Stephen Breyer, who is about to retire this summer.

A former public defender, Jackson currently sits on the U.S. Court of Appeals for the D.C. Circuit, often referred to as the nation's second most powerful court.

It requires a simple majority of votes from the 100-seat Senate to confirm Jackson to be the first African American female justice on the Supreme Court.

This year, the Supreme Court will rule on cases involving a series of major issues, including abortion, affirmative action, and gun control.

The Supreme Court is the final appellate court of the U.S. judicial system, with the power to review and overturn lower court decisions, and is also generally the final interpreter of federal law, including the country's constitution.

The justices have life tenure and can serve until they die, resign, retire, or are impeached and removed from office.