Biden says confident to hold summit with Putin in June 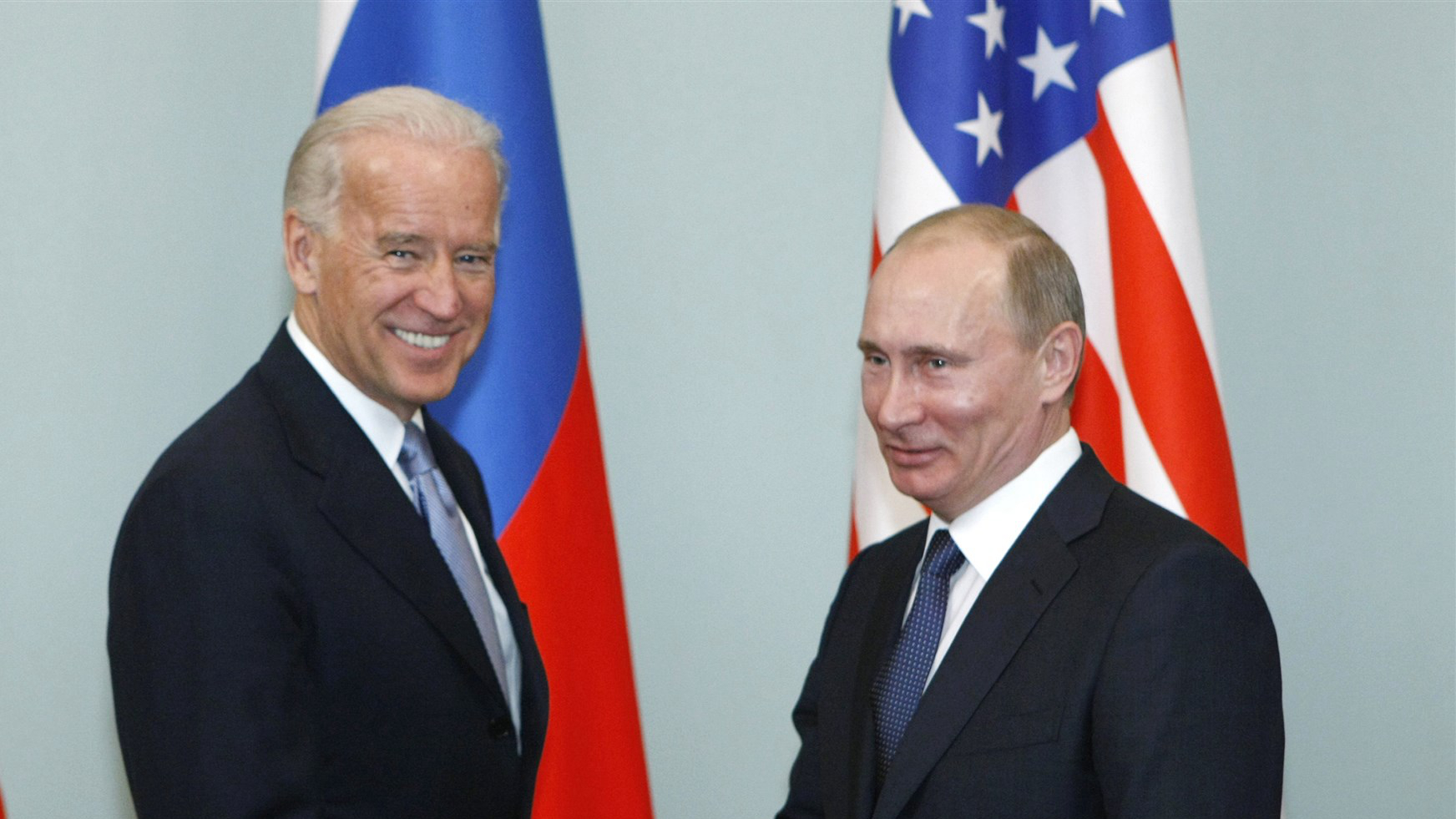 WASHINGTON, May 7 (Xinhua) -- U.S. President Joe Biden said on Friday that he is confident that a meeting with Russian President Vladimir Putin could be arranged in June, downplaying the impact of Russian-Ukrainian border tension to the summit.

"I'm confident we'll be able to do it. We don't have any specific time or place. That's being worked on," Biden told reporters in the White House when asked about meeting with Putin in June.

He also suggested Russia's military buildup along the border with Ukraine would not change his intention to meet with Putin.

"It does not impact my desire to have a one on one meeting ... He (Putin) had more troops (at the border) before. He has withdrawn troops. There are still troops amassed, but significantly less than he had a month ago."

White House Press Secretary Jen Psaki said later in a daily press briefing that the discussions between two sides over the summit's location, timing, and agenda are still underway.

She added the United States and Russia would continue to disagree over multiple issues while noting these disagreements would not need to be resolved before the summit.

Biden said earlier this week that he expected to meet with Putin during the upcoming trip to Europe in June, when he will attend the Group of Seven Summit in Britain and then the NATO Summit in Brussels, Belgium.

Relations between Washington and Moscow have been adversarial in recent years. The two were bitterly divided over Ukraine, human rights, cybersecurity issues, and they mutually accused the other of domestic political interference.