WORLD Biden says he plans to run for reelection in 2024

Biden says he plans to run for reelection in 2024 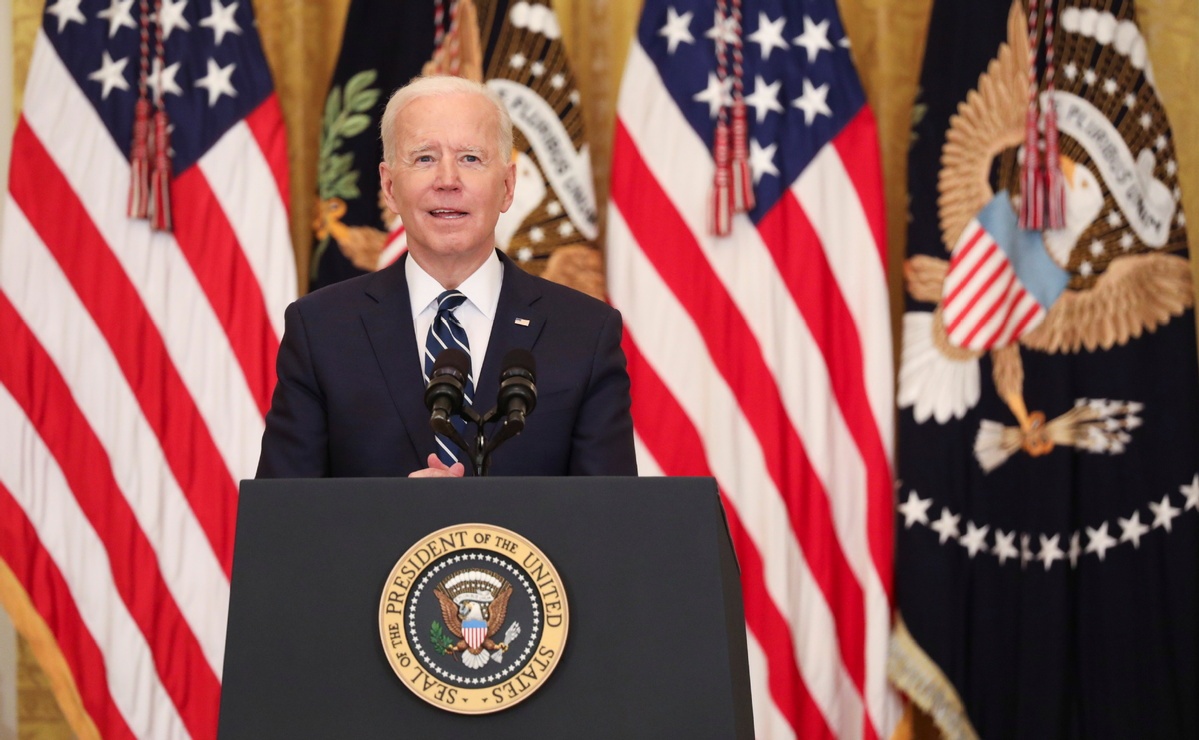 US President Joe Biden answers a question as he holds his first formal news conference as president in the East Room of the White House in Washington, US, March 25, 2021. (Photo: Agencies)

US President Joe Biden said on Thursday during his first press conference since taking office that he planned to run for reelection in 2024, immediately prompting follow-up questions on the matter since he signaled during his 2020 presidential campaign that he might be a one-term president if elected.

"My plan is to run for reelection, that's my expectation," said Biden, who at age 78 is the oldest U.S. president when assuming office.

Biden's remarks are the furthest he has gone to express his intention to run again, although he made no solid promise.

"I said that's my expectation," Biden said later in response to a follow-up question from CNN's Kaitlan Collins seeking a clarification.

"Look I don't understand where you guys come from ... I'm a great respecter of fate. I've never been able to plan four-and-a-half, three-and-a-half years ahead for certain," he added, appearing to be frustrated about being pressed on his reelection plans.

Biden also said if he does run again, he expects Vice President Kamala Harris to be his running mate. "I fully expect that to be the case," he said. "She's doing a great job. She's a great partner."

Biden has said on the campaign trail that he will be a "transition candidate" acting as a bridge to a younger generation of leadership.