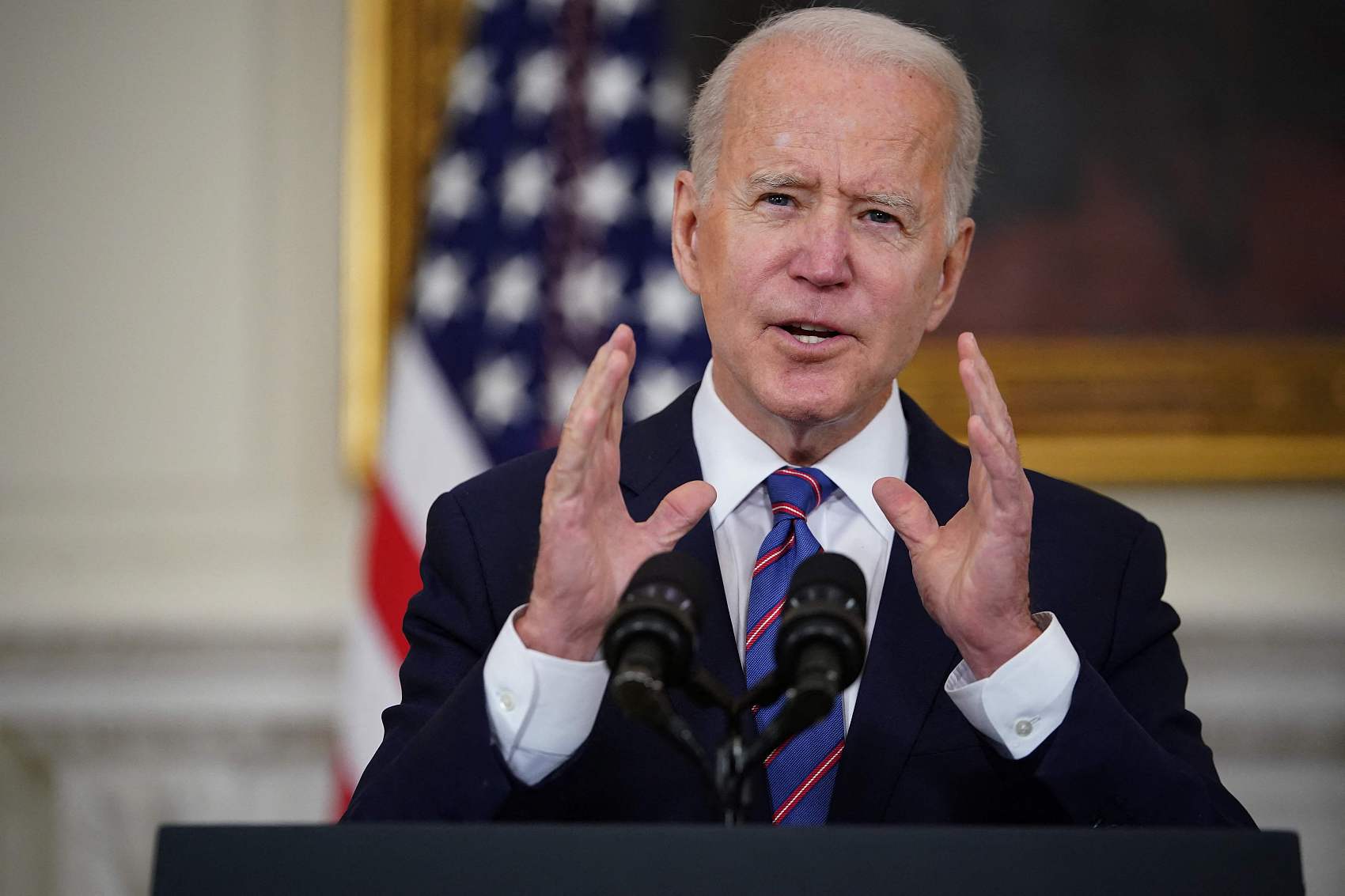 "Despite the progress we made in our negotiations, the president continued to respond with offers that included tax increases as his pay for, instead of several practical options that would have not been harmful to individuals, families, and small businesses," Capito, Republican senator from West Virginia, said in a statement.

"While I appreciate President Biden's willingness to devote so much time and effort to these negotiations, he ultimately chose not to accept the very robust and targeted infrastructure package, and instead, end our discussions," she continued.

"After negotiating in good faith and making significant progress to move closer to what the president wanted, I am disappointed by his decision," Capito added.

During a phone call with the president Friday, Capito proposed a new offer to increase about 50 billion U.S. dollars in spending across a number of infrastructure programs, which was rejected by Biden.

White House Press Secretary Jen Psaki said in a statement that Biden informed Senator Capito Tuesday that the latest offer from her group "did not, in his view, meet the essential needs of our country to restore our roads and bridges, prepare us for our clean energy future, and create jobs."

"He offered his gratitude to her for her efforts and good faith conversations, but expressed his disappointment that, while he was willing to reduce his plan by more than 1 trillion dollars, the Republican group had increased their proposed new investments by only 150 billion dollars," Psaki continued.

Psaki added that the president also spoke with threes senators Tuesday and urged them to continue their work with other Democrats and Republicans to develop a bipartisan proposal that he hopes will be more responsive to the country's pressing infrastructure needs.

In addition, Biden also spoke to Senate Majority Leader Chuck Schumer and House Speaker Nancy Pelosi, the top two Democrats, and encouraged them to begin crafting an infrastructure bill that can pass without any Republican votes.

With slim majorities in both chambers of Congress, Democratic leaders are poised to face challenges in unifying the party. In the 50-50 split Senate, the party can't afford to lose a single vote, while in the House of Representatives, the party can lose just three Democratic votes, with unanimous Republican opposition.