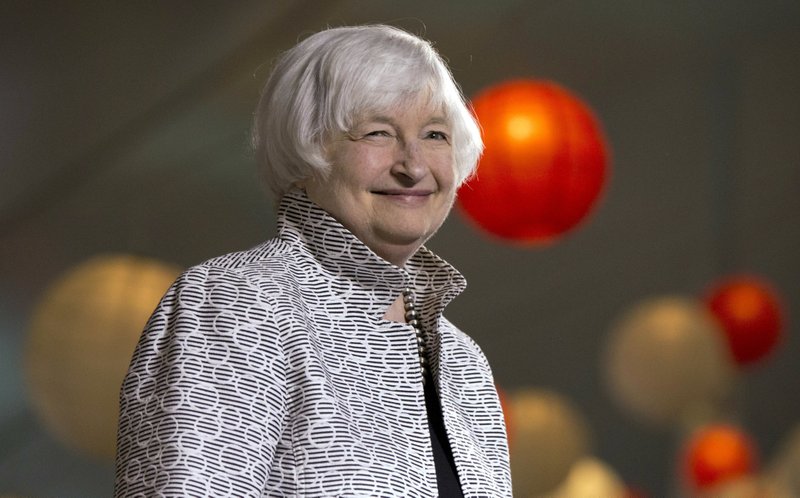 "Janet Yellen is nominated to serve as Secretary of the Treasury. If confirmed, she will be the first woman to lead the Treasury Department in its 231-year history," Biden's transition team said in a statement.