US President Joe Biden will name Gene Sperling to lead implementation of the $1.9 trillion COVID-19 relief plan, one of the largest economic stimulus measures in American history, an administration official said on Sunday. 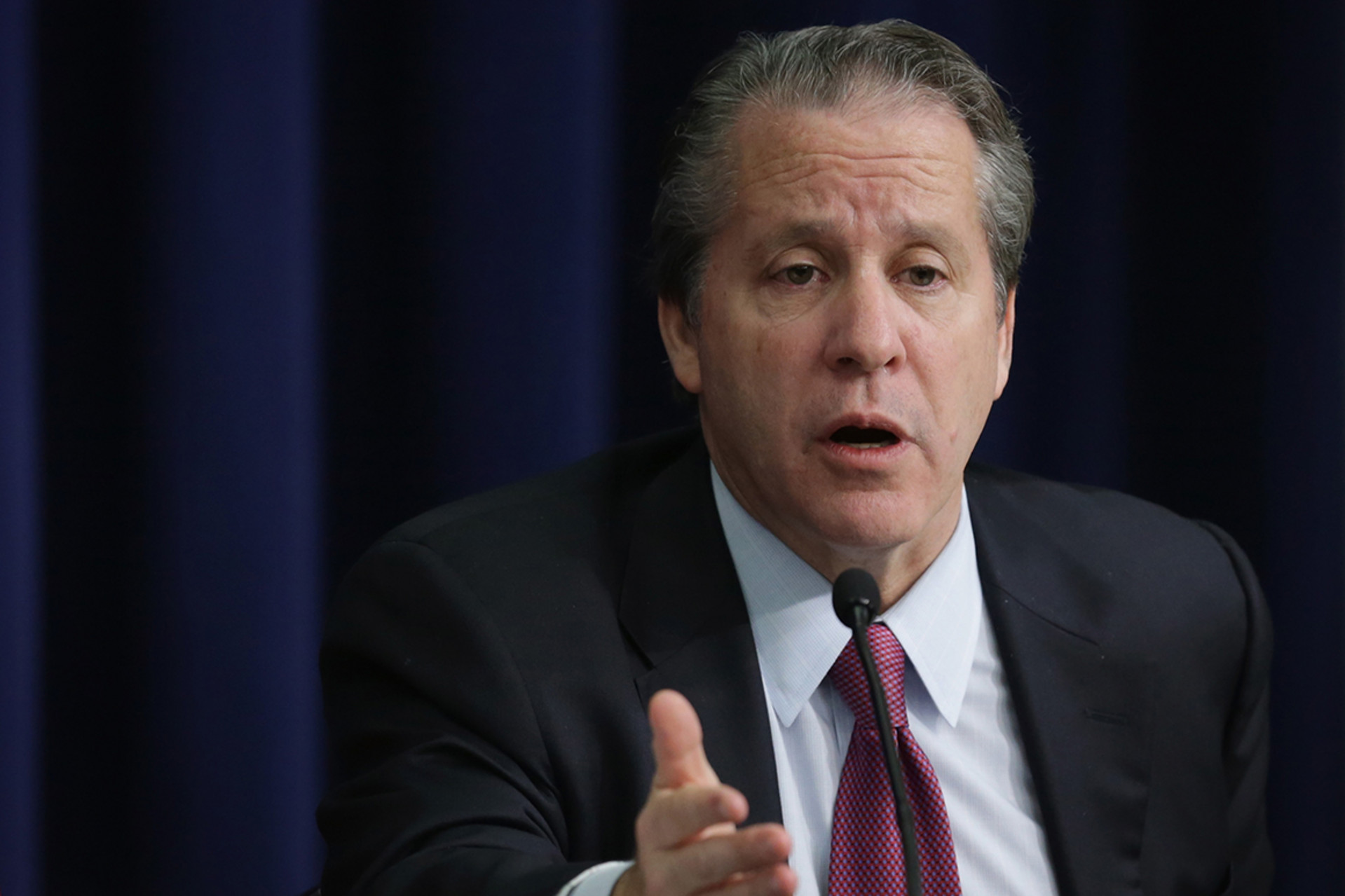 Gene Sperling served as head of the National Economic Council under both Bill Clinton and Barack Obama, as well as a top adviser at the Treasury Department under Obama. (Photo: Agencies)

Sperling, a top economic adviser to former Democratic presidents Barack Obama and Bill Clinton, was ideally suited for the job given his experience in creating jobs and boosting economic growth following previous downturns, the official said.

“There’s no one who knows how the federal government works better than Gene Sperling, and there’s no one better qualified to take charge of the implementation of the rescue plan and make sure it delivers for the American people,” the official said.

Sperling did not immediately respond to a request for comment.

A White House announcement could come as early as Monday, according to Politico, which first said Sperling was being considered for the job earlier on Sunday.

Biden signed the hugely popular relief program into law on Thursday, promising that it would aid the recovery of the U.S. economy after a recession in 2020 caused by the coronavirus pandemic.

The president and other top U.S. officials will travel around the country starting this week to laud and explain the legislation.

The bill provides $400 billion for direct payments of $1,400 to most Americans, aid of $350 billion to state and local governments, an expansion of the child tax credit and more funds to distribute vaccines.

Mark Weisbrot, co-director of the Center for Economic and Policy Research, a left-leaning think tank, said Sperling would be “a great influence on policy decisions that may very well determine the future of this country for decades.”

In his book “Economic Dignity” published last year, Sperling called for a new approach that emphasizes the nature and quality of work and gives people a renewed sense of meaning and security, instead of focusing solely on metrics such as GDP.

Sperling, who served as an economic adviser for Biden’s presidential campaign, is the only person who headed the White House National Economic Council under two presidents.From 2009 to 2011, he served as a counsel to then Treasury Secretary Tim Geithner, as the Obama administration responded to the 2008-2009 global financial crisis.

“He has a track record of translating complex policies into tangible results for working and middle-class families,” said the administration official.

In his new role, Sperling will work with the heads of the White House policy councils and leaders of federal agencies to ensure swift adoption of the relief package, the official said.

Biden, who played a similar role while serving as vice president under Obama, has vowed “extreme vigilance” to avoid the types of fraud seen with COVID-19 relief funds seen during the Trump administration.