Biden to pick female running mate if he is Democratic nominee 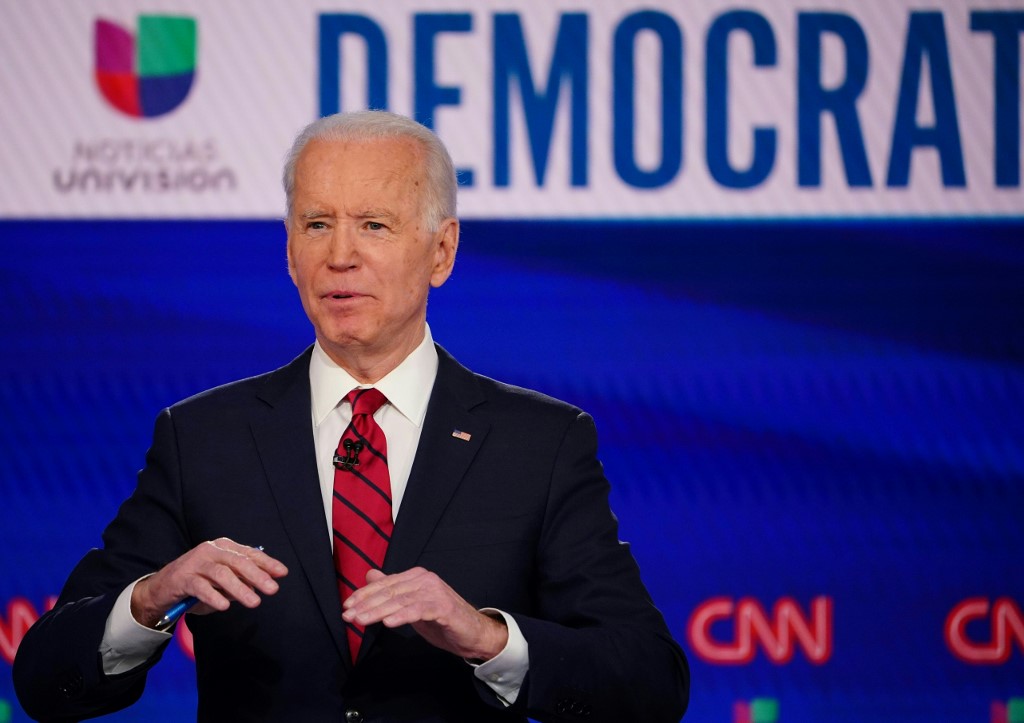 White House hopeful Joe Biden on Sunday committed to picking a woman as his vice presidential candidate should he win the Democratic nomination, a race he currently leads against Bernie Sanders.

"If I'm elected president, my cabinet, my administration, will look like the country, and I commit that I will, in fact, appoint a woman to be vice president," Biden, himself a former vice president, said during a debate against his leftist rival Sanders.

"There are a number of women who are qualified to be vice president tomorrow," he added.