Biden unveils reversal of Trump tax cuts for most wealthy 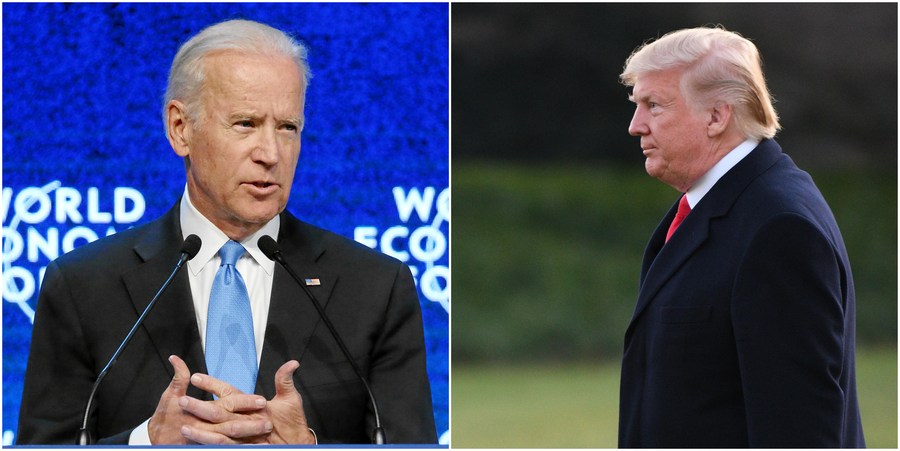 Biden will use his speech to a joint session of Congress to unveil the $1.8 trillion American Families Plan, funded by ending Trump's tax cuts and closing loopholes used by the most wealthy to escape paying their share, officials said.

"The president will be proposing a set of measures to make sure the wealthiest Americans pay the taxes that they owe, while also ensuring that no one making less than $400,000 a year will see their taxes go up," one official, who asked not to be identified, told reporters.