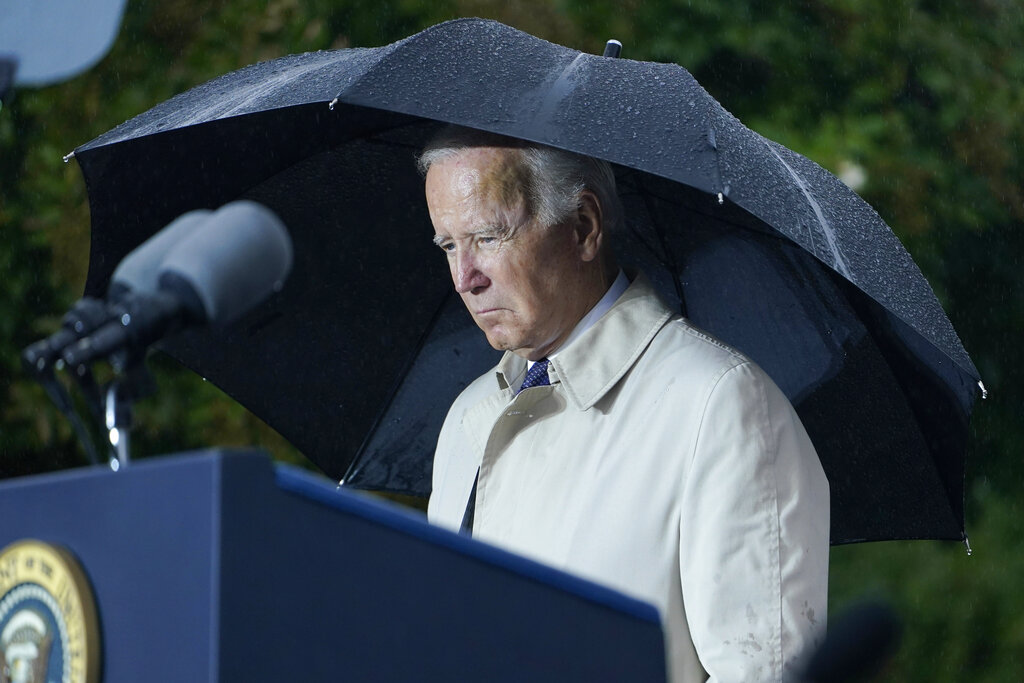 US President Joe Biden stands during a moment of silence during a ceremony at the Pentagon in Washington, Sunday, Sept. 11, 2022, to honor and remember the victims of the September 11th terror attack. (Photo: AP)

US President Joe Biden attended a ceremony for the victims of the September 11 attacks at the National 9/11 Pentagon Memorial on Sunday as the United States observed the 21st anniversary of the attack.

Biden recalled Americans' sacrifice and honored the nearly 3,000 people killed when a total of four hijacked planes hit the Twin Towers of World Trade Center, the Pentagon and a Pennsylvania field. 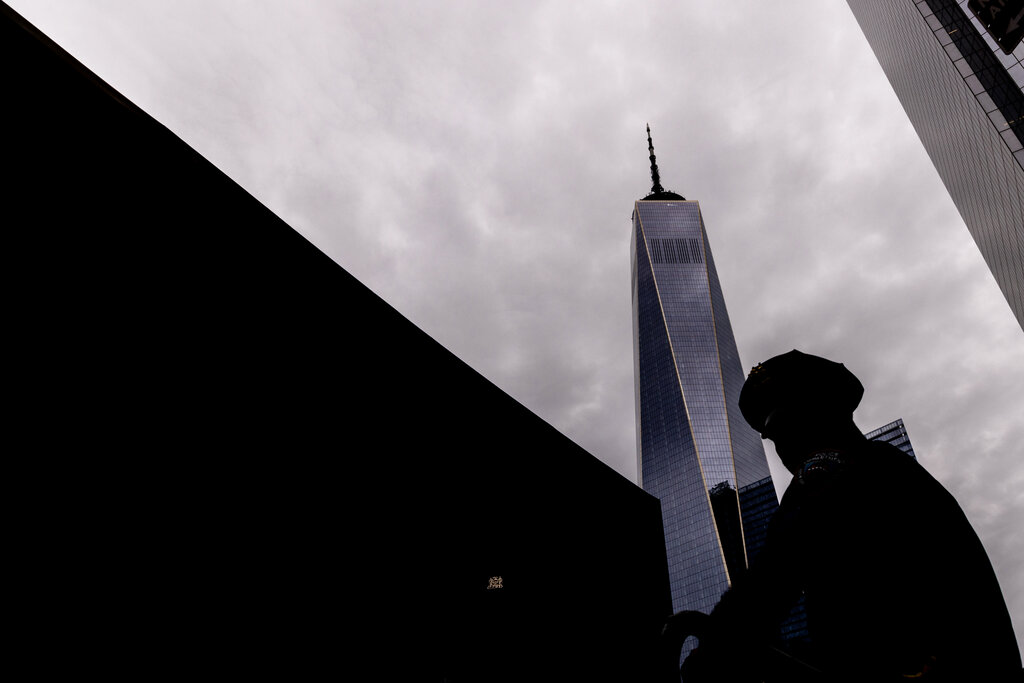 A police officer patrols outside of a ceremony to commemorate the 21st anniversary of the Sept. 11 attacks, Sunday, Sept. 11, 2022, at the National September 11 Memorial & Museum in New York. (Photo: AP)

He paid tribute to the victims and people who lost someone in the attacks. "Grief is the price we pay for love," Biden said, referring to how in the hours after the deadliest single attack on US soil, Queen Elizabeth II – who died Thursday at age 96 – sent a touching message to the American people.