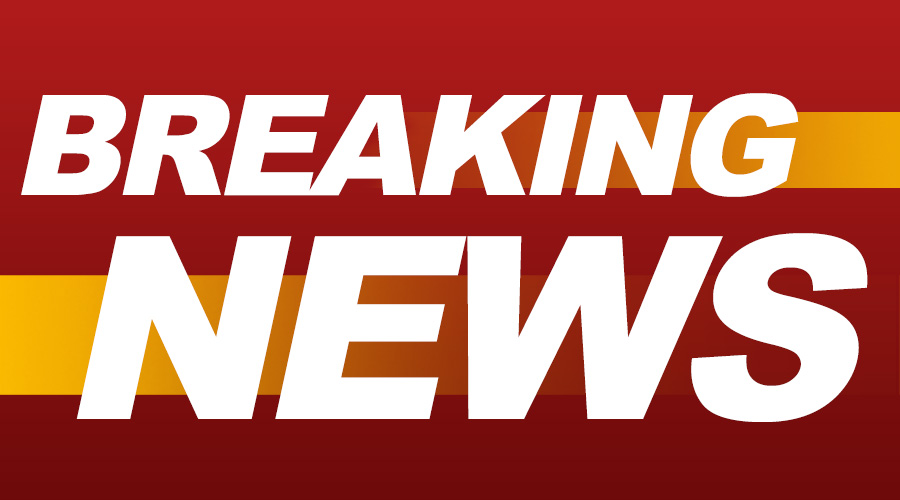 Over a dozen people were killed or injured as a blast rocked the Afghan capital of Kabul on Tuesday, witnesses said.
A terrified eyewitness told Xinhua that he saw more than a dozen people, mostly civilians including passersby, were lying on the street.
Police cordoned off the area immediately after the blast.
The explosion occurred at 4:06 p.m. local time (1136 GMT) in Wazir Akbar Khan area, a fortified diplomatic enclave in Kabul.
Ambulances were seen taking the victims to hospitals and helicopters were flying over the area.