WORLD BiH citizens including former IS members to be deported to BiH: minister

BiH citizens including former IS members to be deported to BiH: minister 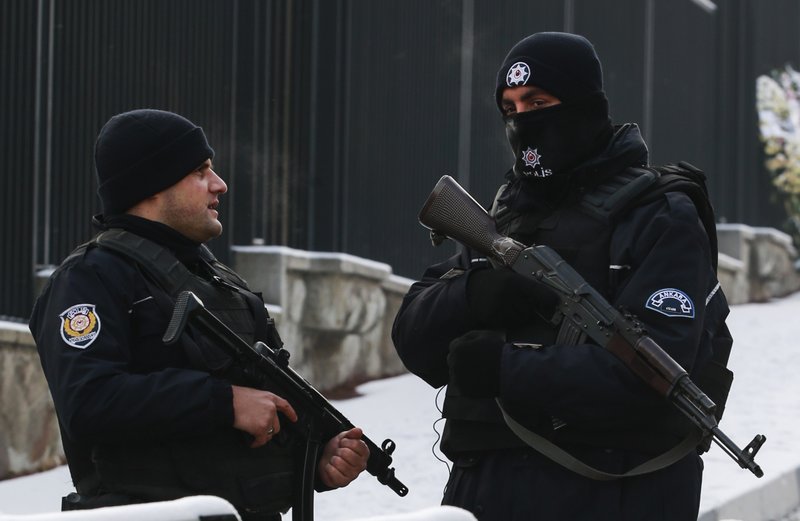 SARAJEVO, Nov. 11 (Xinhua) -- Bosnia and Herzegovina's (BiH) Security Minister Dragan Mektic said on Monday that BiH will accept some 260 BiH's citizens, including former IS members, who will be deported by Turkey.

In a televised press conference, the minister said "it is reasonably believed that 100 men were former members of Islamic State (IS) and of 160 women, some of them were also members of IS".

He explained that it was an obligation of the BiH's authorities to accept BiH's citizens and that the perpetrators of terrorist offenses will be the subject of investigations and indictments, according to Klix.ba news portal.

"No one who does not have BiH citizenship will be accepted. The ultimate measure will be DNA analysis," Mektic was quoted by Klix.ba news portal.

Last week, Turkish Minister of Interior Suleyman Soylu said that Turkey will send foreign IS fighters back to their countries, even if their citizenships have been revoked.

It is not immediately clear how many fighters Turkey intends to deport. But Turkish President Recep Tayyip Erdogan has said earlier that there are 1,200 IS militants held in his country's prisons.

Some 287 jihadists were also reportedly captured during the recent incursion into Syria.