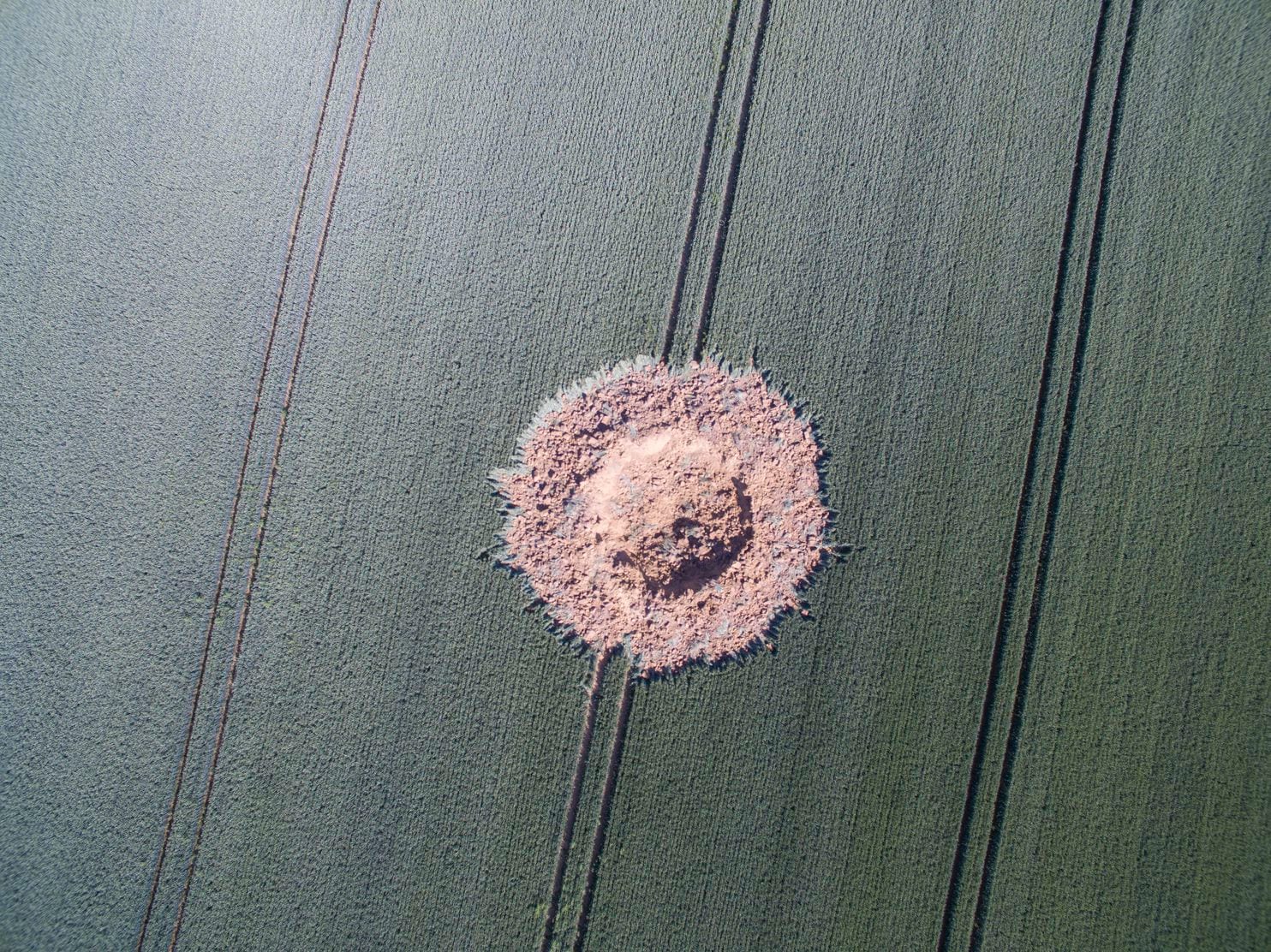 A big crater is pictured on a corn field after a bomb from the World War exploded in Halbach, Germany, Monday, June 24, 2019. (Photo: AP)

The bombs were found in the center of Sarajevo last week during the construction of a new shopping mall, and were detonated without any consequece, Solak explained.

After the detonation, Sead Vrana, head of the unexploded ordnance department at FUCZ, explained to reporters that they used Alford HD Vulkan tool.

"We used a tool called the Alford HD Volcano, which was designed precisely to neutralize explosive devices by the low reaction method," Vrana said, adding that magnesium projectile is inserted through a bomb shell to burn explosives without blasting.

During the World War II, Britain and their allies bombed Sarajevo while German forces were withdrawing from the south.