NEW DELHI, June 3 (Xinhua) -- First it was the cab revolution and now it is the turn of bike taxis that are changing the way people travel across India. 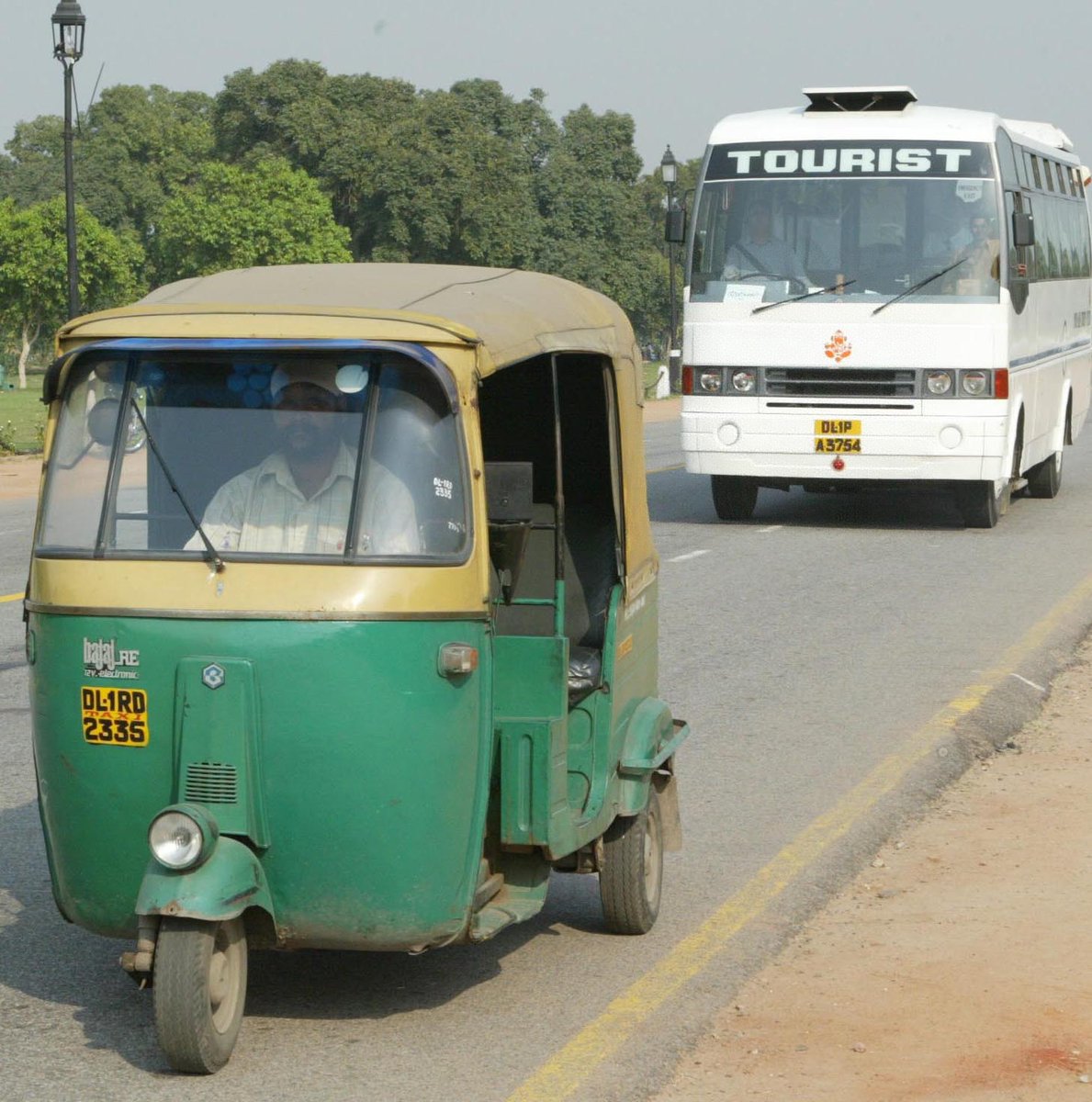 Commonly known as "baxis," a combination of the words bike and taxis, baxis are motorcycle taxis that have made commuting affordable, faster and safer across various states.

The concept of baxis is not new. In highly populated countries like Indonesia and Thailand where traffic jams are a daily routine, baxis takes people around in a fraction of the time a car takes.

Even in India, bike taxis are commonly used in tourist states like Goa for the convenience of visitors and are a popular source of employment. More recently, bike taxis have ushered in a welcoming change in metropolitan cities.

Innovative start-ups in the transport field introduced the idea of bike taxis in metropolitan cities about five years ago when the concept of shared transportation became popular.

Over the past few years, the "sharing economy" has been growing.

According to a Brookings India report, the sharing economy is believed to reach $335 billion by 2025 in the country. Besides, the concept of sharing the ride, bike taxis were seen as innovative for tackling the problems of growing traffic jams and pollution in major cities.

"The initial idea was to promote bike taxis in big cities which were choking because of pollution. Take the case of Delhi and its wealthy suburb Gurgaon where smog has become a yearly feature. For daily commuters who were taking cabs to work and back home, bike taxis were a faster and more effective way of travel," said Dheeraj Singh, who works for a bike taxi aggregator. 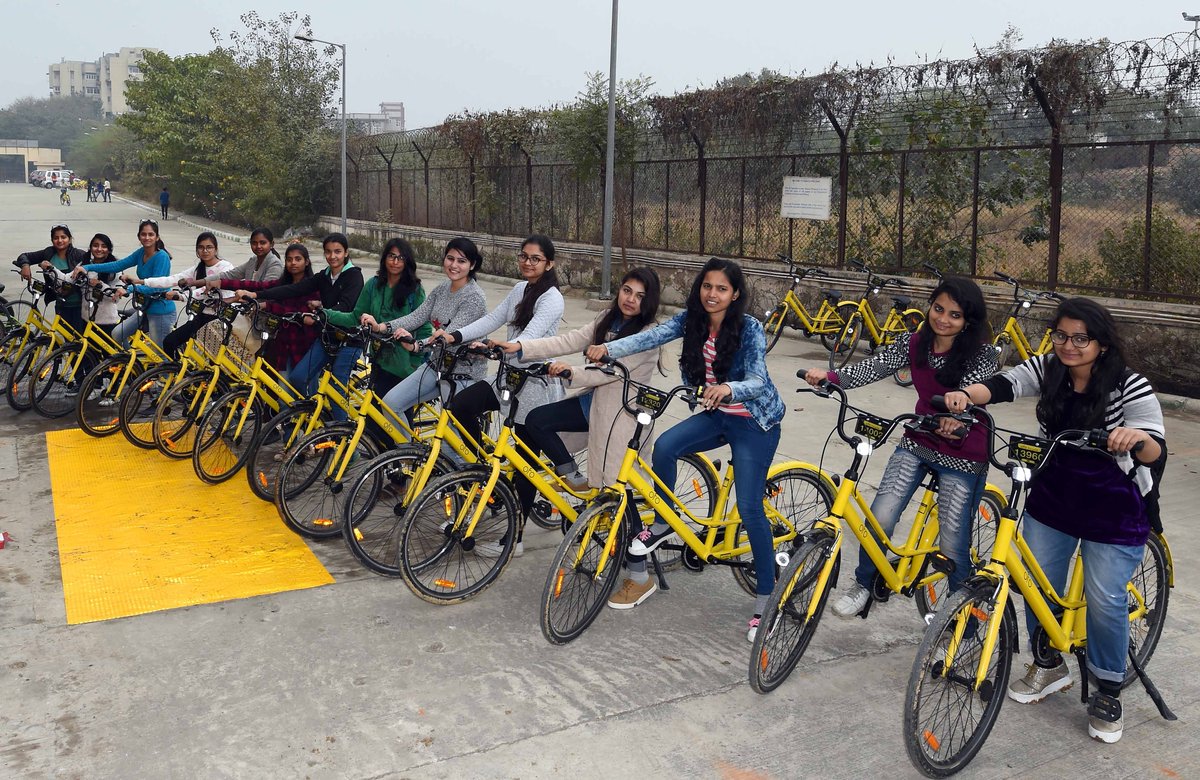 "Moreover, most start-up taxi aggregators offer a higher return on investment to drivers if they buy a bike taxi. Say if you invest 5,000 rupees ($75) per month in a bike taxi, the return could be as high as 15,000 rupees per month. It is a very lucrative source of income in the cities," said Ashu, who drives a bike taxi in Gurgaon.

However, the highly regulated nature of the Indian economy has created several operational issues for bike taxi aggregators across different states. Bureaucratic red tape and the need for a license permit, led to the withholding of permits to many aggregators.

Furthermore, under the Motor Vehicles Act, only states can give permits to such aggregators and it is not dependent on the city. In 2004, the then Indian government ensured that the only requirement for bike taxis was a commercial registration along with a yellow number plate.

"Despite some respite at that time, the idea of bike taxis didn't take off initially. States like Maharashtra and Karnataka kept banning several companies such as HeyTaxi and Baxi for mundane reasons despite calls to regularize them. There were also issues of funding. It is, however, interesting to note states such as Telangana, Haryana, Punjab, and Rajasthan have deregulated the sector, allowing bike taxis to ply their trade," said Sudha Malhotra, a Delhi-based transportation expert.

This means that the idea of bike sharing and bike taxis is taking off in a big way and as it still falls under the regulatory loophole of transportation, "It definitely isn't an easy job," the transport expert said.

Operating and convincing regulators of the workings and benefits of bike taxis is a continuous process. But there have been shifts and changes since the beginning of this year. "Since the central government has requested the state governments to legalize bike taxis, the task is becoming easier," M.S. Singh, a start-up advisor, said.

Regular commuters, however, swear by the service. For an average working professional who has to negotiate the travails of daily city life, the benefits of ride sharing and time effective travel are immense.

"I have shifted to baxis from my previous rides to work and back home in shared cabs. In the cab which I would normally share with other commuters to save money, I had to travel long distances before reaching my destination. However, baxis have become my daily mode of commute. It is very easy to book a ride, the rides are insured and extremely safe. I have even recommended it to my friends and colleagues," said R. Venkatesh, an engineer.

It is perhaps time that bike taxis were made a standard part of a daily commute keeping in mind the growth of cities in India. The government, experts attest, needs to see that more operators means better service and hindering any innovation means taking the Indian manufacturing industry many steps backwards.