Bill Clinton denounced Wednesday's riot in Washington by pro-Trump mobs as an "unprecedented assault" on the US Capitol and the nation itself, and blamed outgoing president Donald Trump for fomenting the violence. 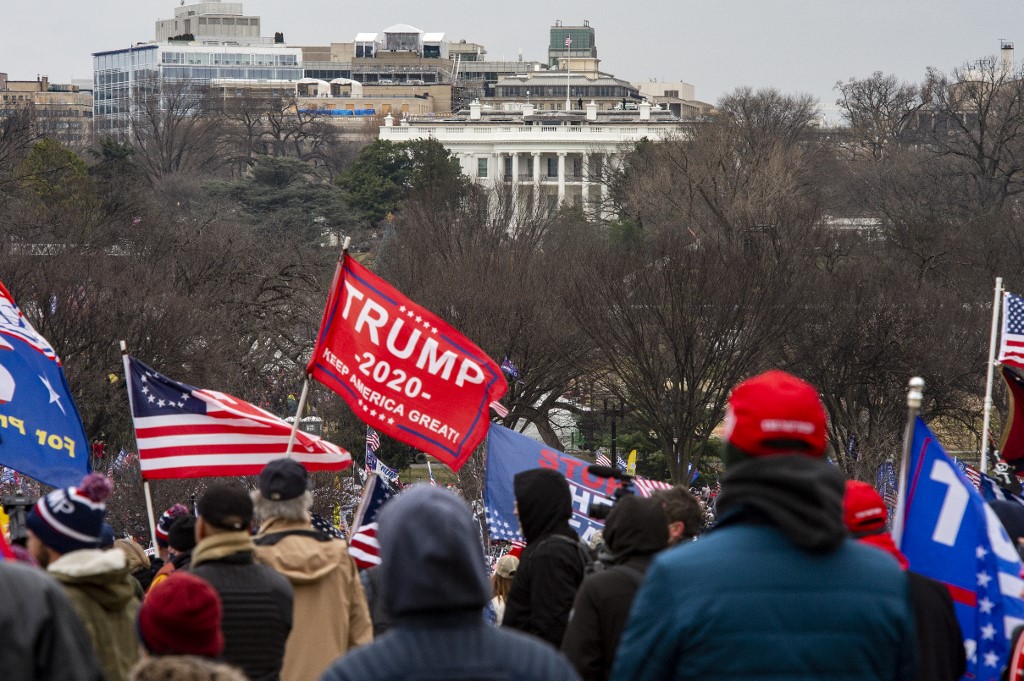 The White House is seen from the Washington Monument's base as thousands fill the mall to listen to US President Donald Trump speak in Washington, DC on January 6, 2021. (Photo: AFP)

"Today we faced an unprecedented assault on our Capitol, our Constitution, and our country," the Democratic former president said in a statement, adding that the attack was fueled by "four years of poison politics" and deliberate misinformation.

"The match was lit by Donald Trump and his most ardent enablers, including many in Congress, to overturn the results of an election he lost."