WORLD Bill Gates: Most COVID-19 tests in US 'garbage'

Bill Gates: Most COVID-19 tests in US 'garbage' 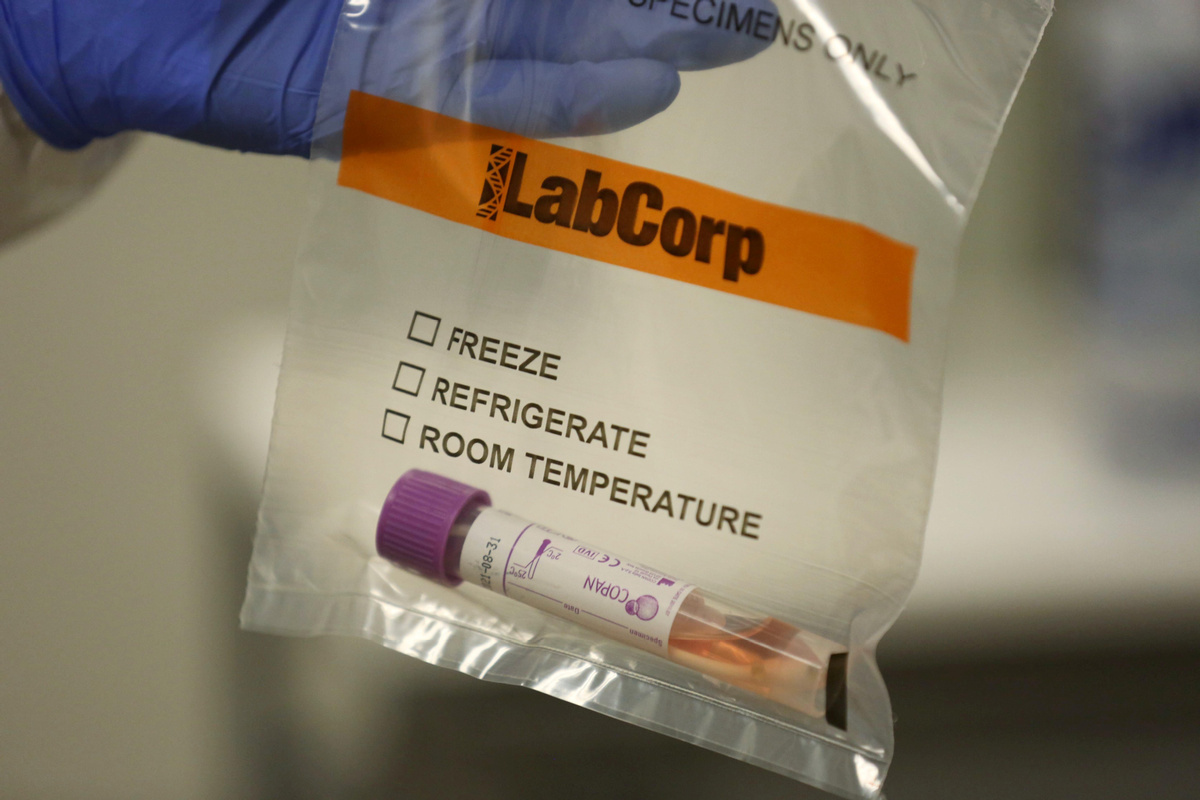 Physician John Jones, D.O. bags a test for the coronavirus disease (COVID-19) at One Medical in Scottsdale, Arizona, US, on June 17, 2020. [Photo/Agencies]

"The majority of all US tests are completely garbage, wasted," said Bill Gates during an interview with a magazine.

The US is the only country in the world where the most money is wasted on tests, according to the co-founder of Microsoft Corporation.

It's mostly rich people that are having access to quicker tests, he said.

"You have to have the reimbursement system pay a little bit extra for 24 hours, pay the normal fee for 48 hours, and pay nothing (if it isn't done by then)," Gates told WIRED, a monthly American magazine.

Gates also mentioned that he is disappointed with the performance of the United States during "three time periods".

The first period is from 2015 until the coronavirus pandemic hit. "If we had built up the diagnostic, therapeutic, and vaccine platforms, and if we'd done the simulations to understand what the key steps were, we'd be dramatically better off ", Gates said in the interview.

The second period is the first few months of the pandemic, when "the US actually made it harder for the commercial testing companies to get their tests approved, the CDC had this very low volume test that didn't work at first, and they weren't letting people test. The travel ban came too late, and it was too narrow to do anything," he added.

The third period is that after the first few months, the US eventually figured out about masks, according to Gates.