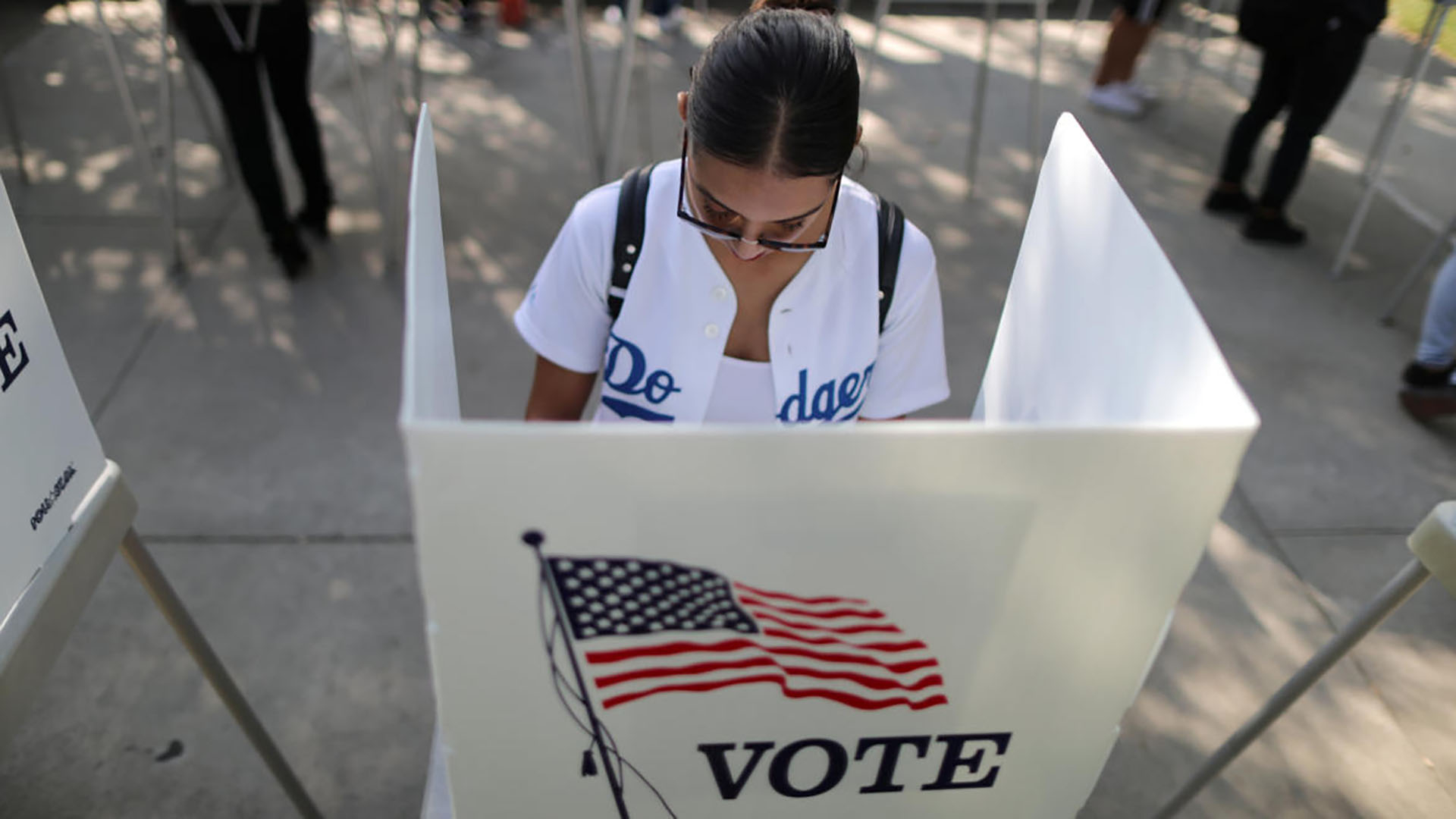 The billionaires vying to become the Democratic candidates for the US presidential election have spent nearly 78% of total ad buy, NPR reported on Thursday.

NPR reports the data from Advertising Analytics “captures the massive spending disparities in the field of current candidates.”

The top four candidates are neck-and-neck in polls for the Iowa caucuses. Steyer has spent the most there, followed by Buttigieg's $8 million on advertising in Iowa. Sanders isn't far behind, with $7.2 million spent. Warren spent $3.9 million and Biden spent $2.9 million.

Steyer, a former hedge fund executive and environmentalist, put millions into ad blitzes in early states. It makes him the top spender in both Iowa (over $12.1 million) and New Hampshire (more than $15.9 million).

That's been eclipsed by Bloomberg, who's spent about $196.2 million since he entered the race in late November. $163.8 million of that has been on broadcast TV, with a substantial $22.1 million investment in digital and $10.2 million on cable.

So far, their gamble however has paid few dividends.