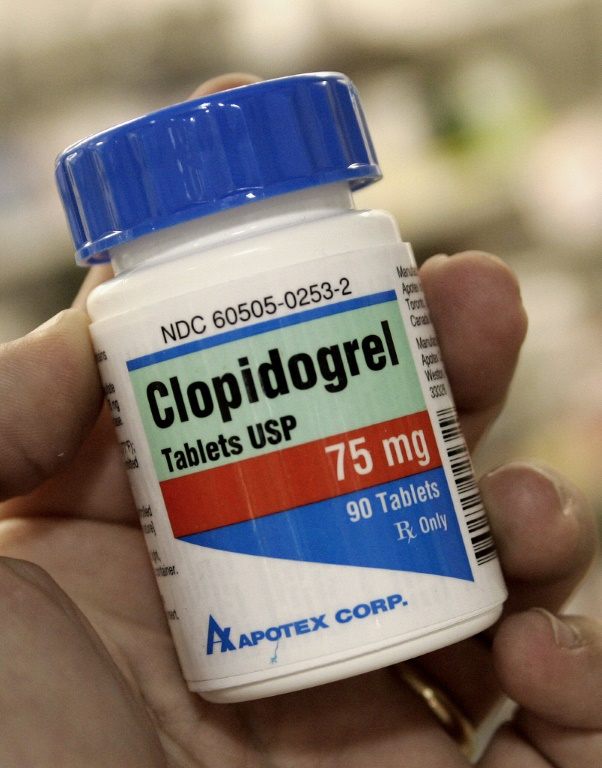 The blood thinner Clopidogrel, made by Apotex, pictured in 2007 as the Canadian drugmaker battled in a US court for permission to sell the generic version of Plavix Photo: AFP

Police did not identify the victims, who were found on Friday, but Canadian media named them as Sherman and his wife Honey, prominent Canadians whose deaths sparked an outpouring of grief among the country's political elite.

"We've been informed of the tragic news that Barry and Honey Sherman have unexpectedly passed away," said the Twitter account of Apotex, which Sherman founded in 1974.

The company, which made its name producing generic drugs, grew to employ more than 11,000 people worldwide.

Toronto Police said on Twitter that "two people (were) found deceased in a home" in the Bayview Avenue and Old Colony Road area, after officers responded to a medical call around noon on Friday.

They labeled the deaths suspicious but, according to Canadian media, clarified that no suspects were being sought.

Prime Minister Justin Trudeau said he was "saddened by news of the sudden passing of Barry and Honey Sherman."

He spoke on Twitter of the "vision and spirit" of the couple known for their philanthropy.

Linda Frum, a member of the Canadian Senate, said she was "gutted by the loss" of the couple, two weeks after presenting a Senate medal "to one of the kindest and most beloved members of Canada's Jewish community."

"Grappling with this terrible news," he wrote on Twitter.

Canadian media said the Shermans had recently put their home up for sale with a price of around Can$7 million ($5.5 million/4.6 million euros).

Forbes lists Sherman as one of the country's richest men, with a net worth of $3 billion.