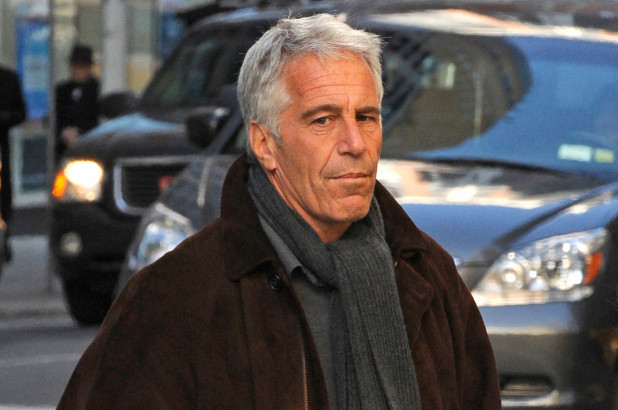 Jeffrey Epstein in 2008 pleaded guilty in Florida to state charges of soliciting and procuring a person under age 18 for prostitution.

He was sentenced to 13 months in jail and was required to reach financial settlements with dozens of his once-teenage victims.