WORLD Billionaire Patrick Soon-Shiong: We have to recognize, accept, break pervasive racism in US

Billionaire Patrick Soon-Shiong: We have to recognize, accept, break pervasive racism in US

Patrick Soon-Shiong, the billionaire owner of the Los Angeles Times, has been “completely disenchanted” and urge America to admit it has a racism problem over the recent spike of hate crimes against Asian Americans, CNN business reported. 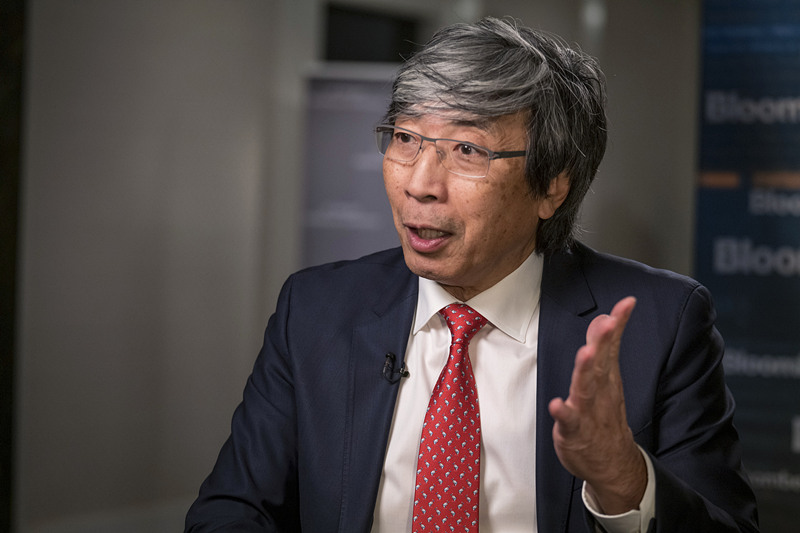 In his first public comments about the surge of anti-Asian hostilities, Soon-Shiong, the founder and executive chairman of biotech company ImmunityBio told CNN Business that "this unconscious bias and racism is pervasive. It's almost inherent, sadly, in the historic fabric of this country. We have to recognize that, accept it and then break it."

Soon-Shiong said he experienced growing racism in South Africa, which was apartheid. When he moved to the US in 1977, "I thought we were coming to the land of the free. And frankly, I've been completely disenchanted," Soon-Shiong said

Soon-Shiong became one of the highest-profile Asian business leaders to speak out about the recent attacks on Asian Americans. And he called on more Asian Americans to do the same.

"Unfortunately, the Asian culture and mentality is to just suck it up. Do your work. Do your thing. Be quiet," Soon-Shiong said. "I don't think that can happen any longer."

Soon-Shiong also criticized that former President Donald Trump "absolutely" shares some responsibility for the anti-Asian attacks because he called the COVID-19 the "Kung Flu" and the “China virus”.

Soon-Shiong noted a recent incident that a 65-year-old Asian woman was attacked in broad daylight in midtown Manhattan in what police are calling a hate crime.

"The lack of empathy for the human being, whether she's Asian, green, black, blue — that's a human being, a 65-year-old-lady in severe distress," Soon-Shiong said, adding that he found it "heartbreaking" that bystanders did not intervene.

"This country better wake up to this, because it becomes something that this next generation will deal with," he said.