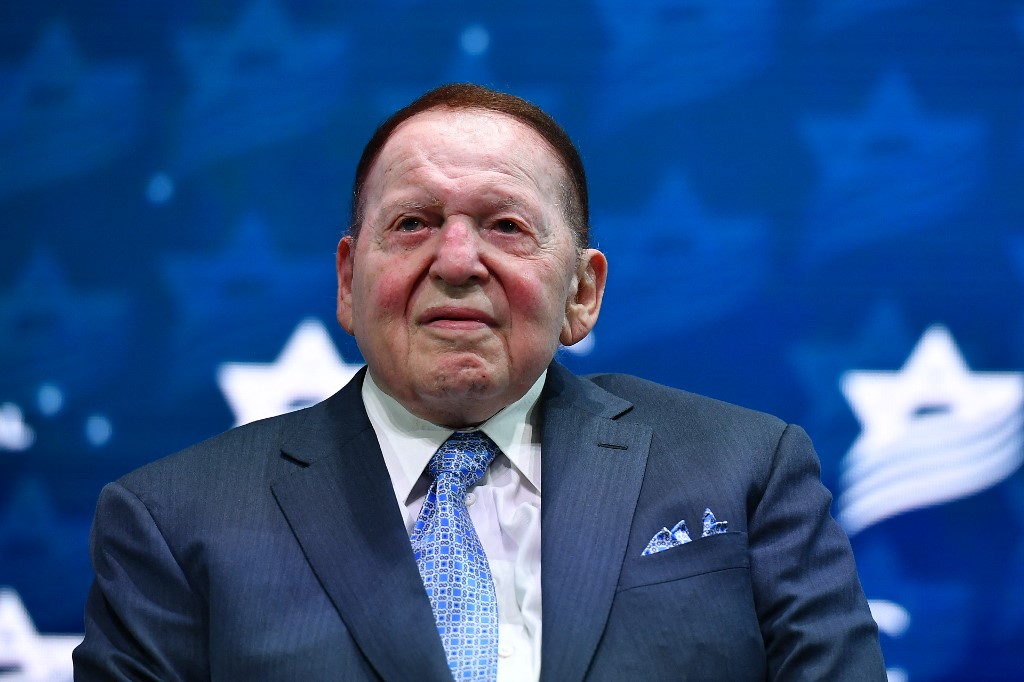 Billionaire casino magnate and Republican donor Sheldon Adelson has died, according to a statement released on Tuesday from the Las Vegas Sands company.

"Our founder and visionary leader, Sheldon G. Adelson, passed away last night at the age of 87 from complications related to treatment for non-Hodgkin's Lymphoma," the statement said.

A supporter of outgoing US President Donald Trump as well as Israel's Prime Minister Prime Minister Benjamin Netanyahu, Adelson rose to become one of the richest men on the planet thanks to his sprawling chain of casinos.

Forbes estimated his net worth as $35 billion as of Tuesday, a fortune he often used to weigh in on American politics.

He fiercely opposed former Democratic president Barack Obama and was a major donor to his successor Trump, giving nearly $220 million to the president and his fellow Republicans in Congress during the 2020 election cycle.

In a statement, former president George W. Bush, a Republican called Adelson an "American patriot, a generous benefactor of charitable causes, and a strong supporter of Israel."

"Sheldon battled his way out of a tough Boston neighborhood to build a successful enterprise that loyally employed tens of thousands -- and entertained millions," Bush said.