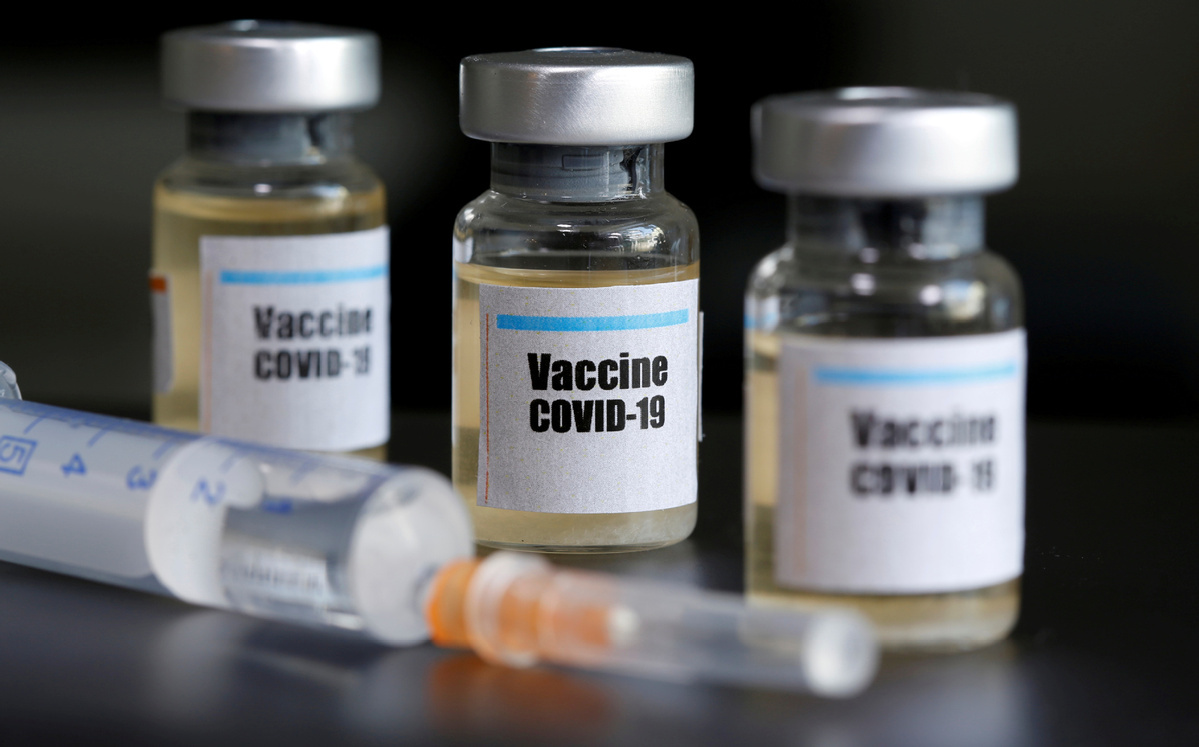 BioNTech Chief Executive Ugur Sahin said on Monday he was confident a COVID-19 vaccine co-developed by his company would be effective against a variant of the coronavirus that has emerged in Britain.

He said on Bild TV that the German company would investigate the mutation in the coming days but that he viewed the matter with "with a degree of soberness".

Countries across the globe shut their borders to Britain on Monday due to fears about a highly infectious new coronavirus strain, causing travel chaos and raising the prospect of food shortages in the United Kingdom.

Sahin was speaking shortly after the European Union cleared regulatory hurdles for the vaccine, co-developed with Pfizer , to be rolled out after Christmas.

The note of calm from the CEO about the UK mutation echoed the World Health Organization, which cautioned against major alarm, saying this was a normal part of a pandemic's evolution.

Sahin said he hadn't yet been immunized but would like to be. He said it was more important that his employees get the vaccine so they can continue to do their jobs.