Birth rate drops to all-time low in England and Wales 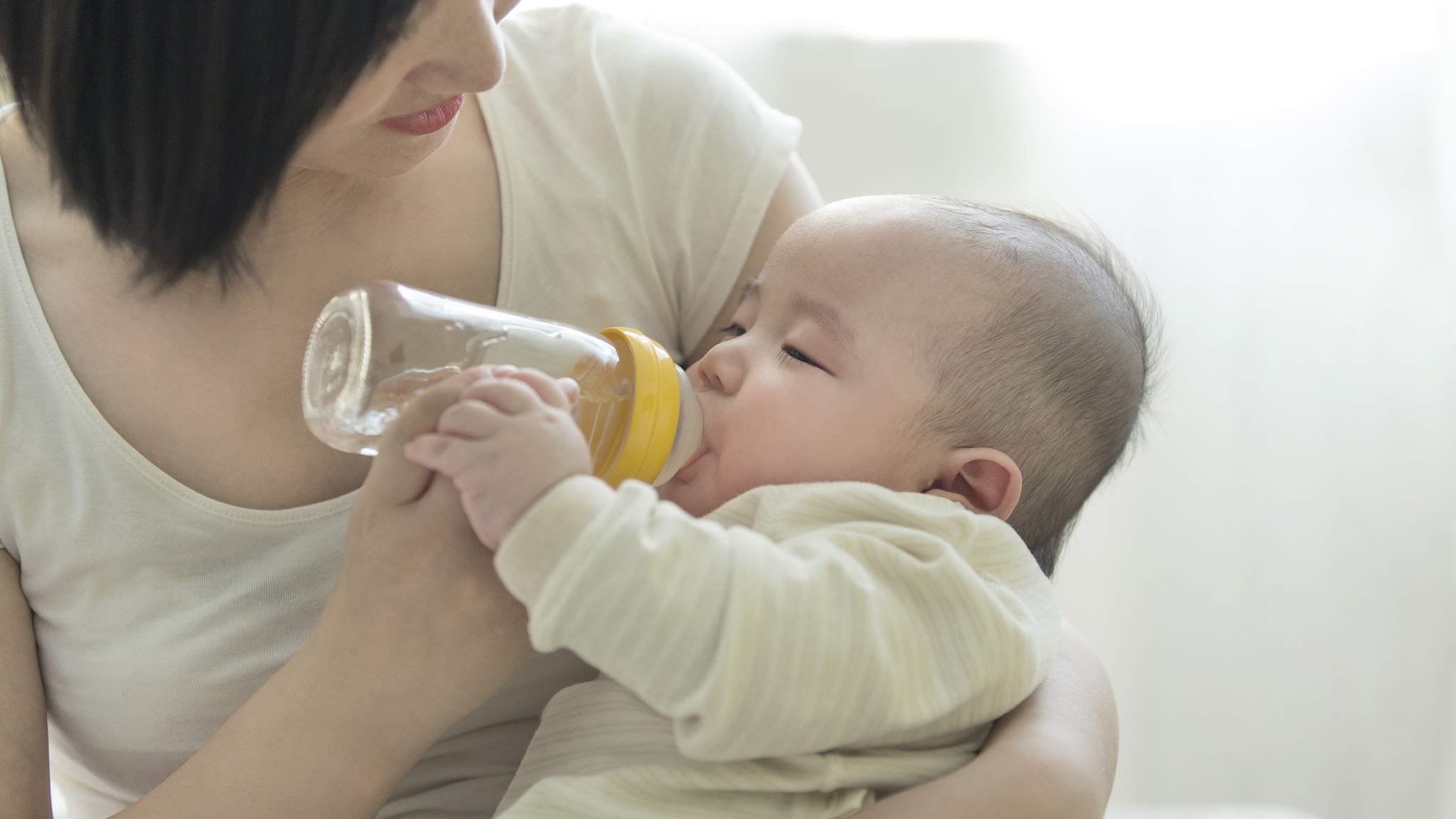 The first half of 2020 marks the eighth consecutive year that birth rates fell in England and Wales – following a trend throughout Europe as births drop and the population ages.

If the current rate continues, this year will mark the lowest birth rate on record – 3.6 percent lower than in 2019, according to the UK's Office for National Statistics.

This is part of an eight-year continuous decline that started in 2012, when 1.93 babies were born per woman.

And the England and Wales are not alone. In the rest of Europe, birth rates are also declining.

In 2018 Portugal, Finland, Luxembourg, Greece, Cyprus, Ukraine, Italy, Spain and Malta were all among the countries with the 20 lowest birth rates globally, according to the World Bank. 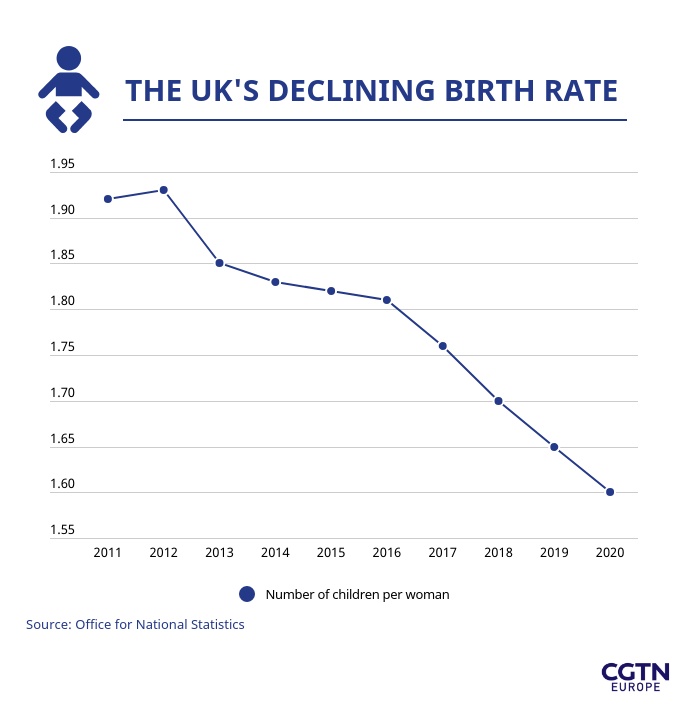 Spain had one of the lowest rates in the EU, second only to Malta. That year, the total number of deaths in the country outnumbered the number of births.

Both the EU and the UK's population are also aging because of these declines.

In more positive news, there was also a slight decrease in the number of stillbirths and premature babies born in England and Wales between 2019 and 2020.

In 2019 there were 4.0 stillbirths for every 1,000 children born. This dropped to 3.9 stillbirths between January and September of this year.