WORLD Bitcoin used for IS

Bitcoin used for IS 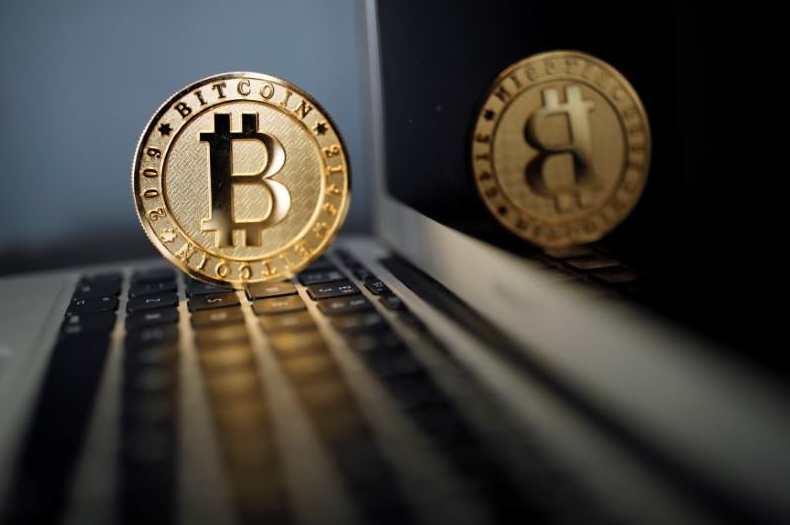 A suburban New York hospital technician accused of using Bitcoin to launder money meant for the Islamic State (IS) was arrested on charges of money laundering in support of a foreign terrorist organization and bank fraud.Federal prosecutors claimed in court papers that Zoobia Shahnaz, 27, used fraudulent credit cards and loans to accumulate $85,000, which she attempted to transfer to the radical group IS before attempting to go to Syria to join it.