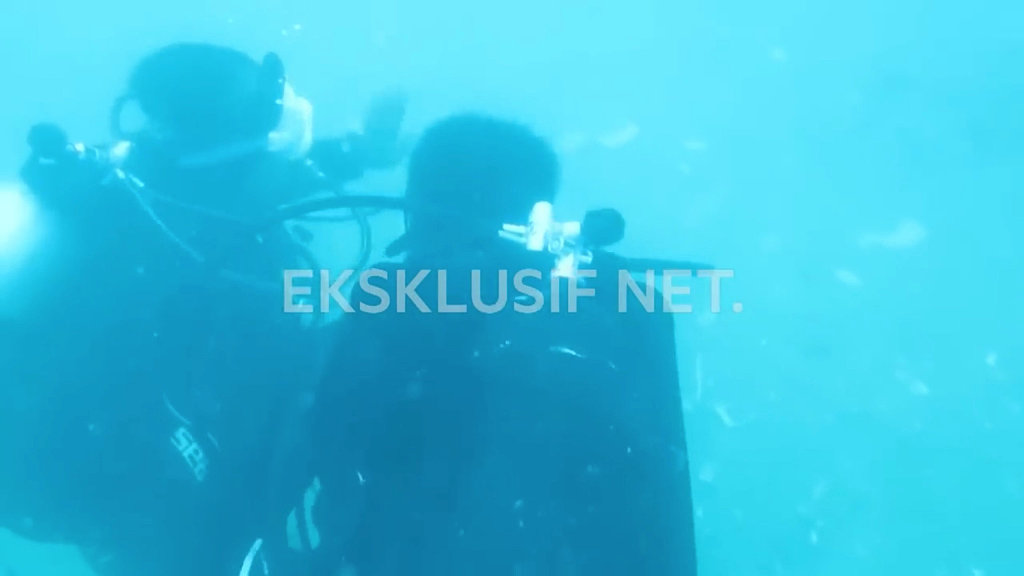 A black box of Lion Air plane that went down in waters off West Java province of Indonesia on Monday was retrieved by a diver on Thursday, a senior official from the Transport Ministry disclosed.

"Based on an initial information, yes it has been found," spokesman of the Transport Ministry Baitul Ihwan told Xinhua by phone when asked whether the black box has been retrieved.

The spokesman could not give a further details whether it was a flight data recorder or a cockpit voice recorder of the almost new Boeing 737 max 8 jet plane that crashed into the waters of Tanjung Karawang shortly after taking off from Soekarno-Hatta airport.

Rescuers and divers persisted search mission on Thursday by focusing on the site where the sounds of ping locators, installed in both of the black boxes, are detected by the remote operating vehicle deployed underwater from a ship, according to the head of national search and rescue office Muhammad Syaugi.

The searching site is located in Tanjung Karawang waters off the province, about 400 m northwest of the position of coordinate, where the aircraft with flight number JT 610 last communicated with air traffic controller. All the 189 people on board may have been dead, the office said.