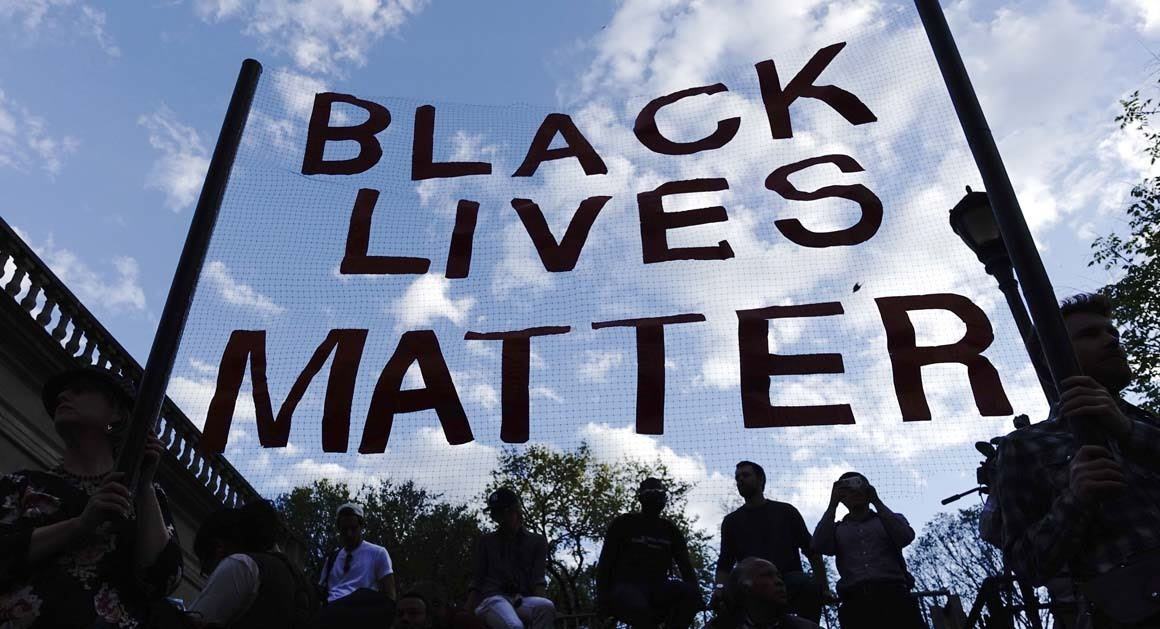 Australia's Health Minister Greg Hunt has warned that Black Lives Matter protests planned for Tuesday could cause spread of coronavirus.

Hunt on Tuesday morning slammed the planned protest in Sydney, describing the organizers' decision to go ahead with the rally despite the COVID-19 threat as "very dangerous and irresponsible."

The New South Wales (NSW) Supreme Court has declared the event a prohibited public assembly meaning that attendees could be fined or arrested.

"No matter the absolute nobility of the cause, the means of meeting at this moment in our history, with a pandemic afoot, is inappropriate and dangerous," Hunt said.

"I could not be clearer. Please, do not go. Express your views on social media, a silent vigil outside your place of residence, whatever other means, but not gathering in large groups."

There has been a small spike in community transmission of COVID-19 in Sydney since mid-July, with outdoor gatherings limited to 20 people to prevent the spread of the virus.

Despite the risk, organizers have repeatedly declared that the event will go ahead.

"Our family is having no second thoughts about going ahead with a peaceful gathering," organizer Paul Silva said.

"Despite what's happening around Australia as we speak, with all the commercial gatherings, such as football events and weekend markets and, you know, just everyday living, no one is really safe."