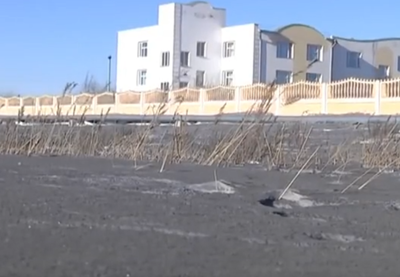 Residents told The Astana Times of a strange smell wafting around the city and blamed the emissions on the city's factories.

Temirtau officials said they would investigate. Environmental experts, prosecutors and city representatives were joined by officials from the central Karaganda region where the city is based.

Based in the city, Karaganda Metallurgical Combine is owned by ArcelorMittal Temirtau, a subsidiary of the global industrial giant ArcelorMittal.

Temirtau is considered the worst city in the country for harmful emissions.

In December 2017, Kazakhstan's meteorological agency recorded levels of hydrogen sulfide in the city that exceeded the government-mandated limit more than 11 times.