Blackouts again hit much of Venezuela 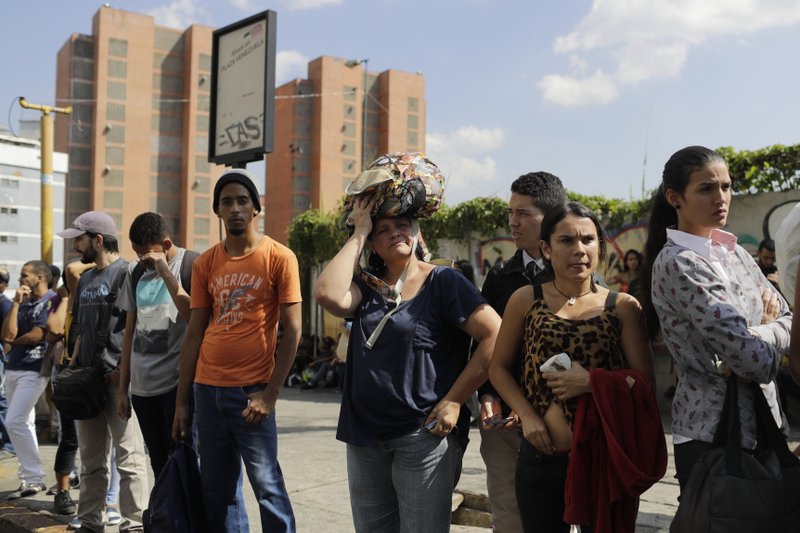 People line up at a bus stop in an attempt to leave the city during a power outage in Caracas, Venezuela, Monday, March 25, 2019. (Photo: AP)

Power outages have hit across Caracas and in other parts of Venezuela about two weeks after the country suffered its worst blackouts ever.

The subway in the Venezuelan capital suspended service because of the power cuts Monday. Local media reported outages in at least six states in Venezuela, which is in the midst of a political and humanitarian crisis.

President Nicolas Maduro blamed the outages earlier this month on what he called US sabotage and declared the resumption of electricity as a major victory for his government. The United States and Venezuela opposition leader Juan Guaido say the blackouts were the result of years of government graft and incompetence.