WORLD Blaming China not a constructive way to address the domestic fentanyl crisis in US: Chinese Ambassador

Blaming China not a constructive way to address the domestic fentanyl crisis in US: Chinese Ambassador

Washington (People's Daily) - Qin Gang, Chinese ambassador to the United States, gave an exclusive interview on Thursday with Newsweek on the fentanyl issue. Qin reiterated that the fentanyl crisis in the US was not created by China. He called the US to act to stabilize and improve its relations with China and lift sanctions on Chinese institutions to remove obstacles for such cooperation to proceed. 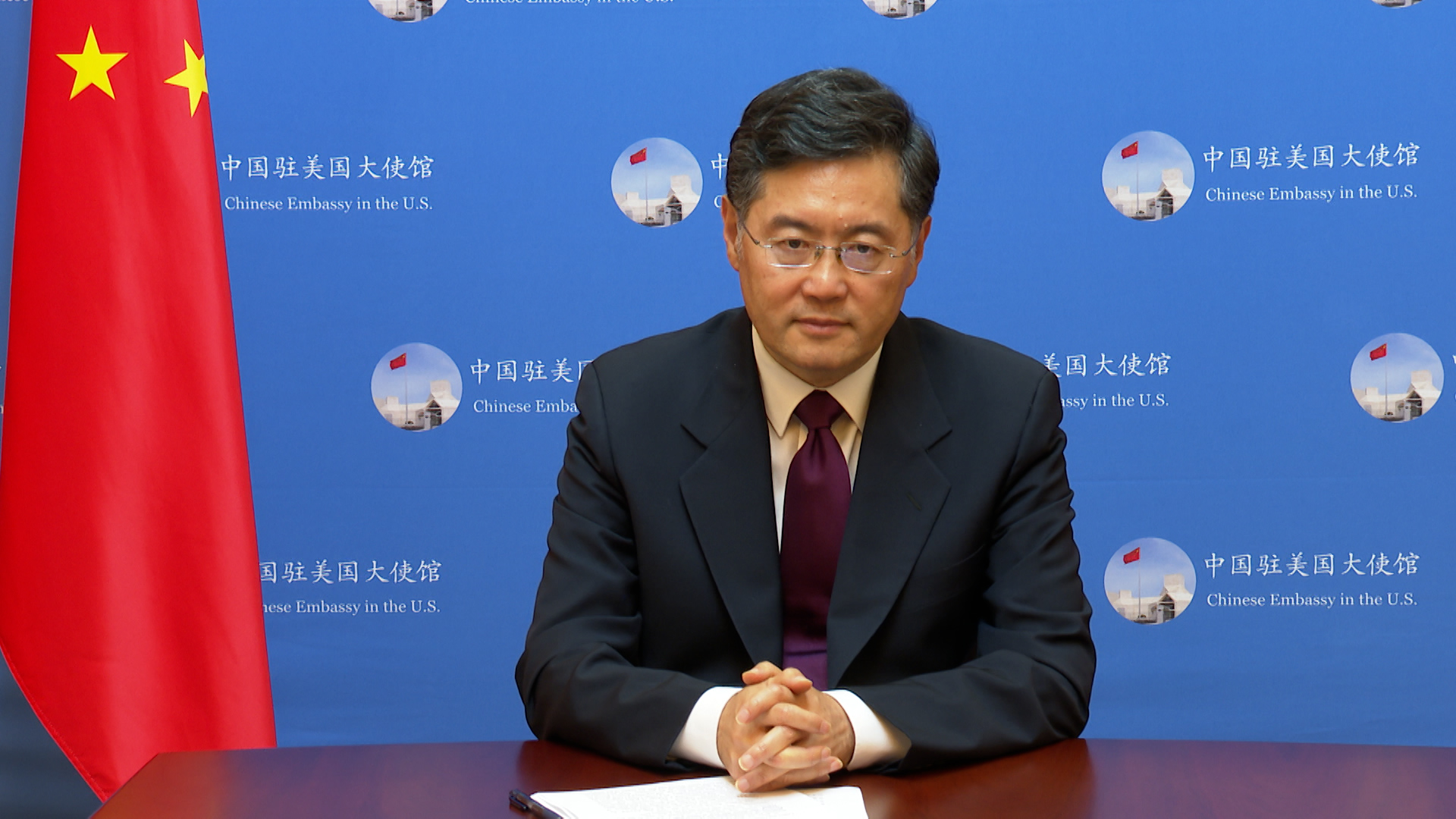 Qin Gang (File photo: official website of China's embassy in the US)

Qin said that China and the US have had decades of productive cooperation in combating narcotics. China is not facing a problem of fentanyl overdoses or deaths. Even so, China has done everything possible, out of goodwill, to help the US address this problem.

On May 1, 2019, China permanently banned all fentanyl-related substances, the first country in the world to do so, while the US has stopped short of doing the same. On the operational level, fentanyl-involved enterprises and personnel have been clearly identified to get a full picture of the precursors and equipment they have and to prevent offenses from the source. The postal and parcel industry has been mandated to verify the real names of both senders and recipients and check parcel contents, and equipment must be used for security screening, instead of visual inspection, with particularly tight examinations for US-bound parcels. Key provinces and cities have also launched law enforcement operations to enhance inspections.

"Thanks to these solid efforts, not a single criminal case has been opened in China that involves the manufacturing, trafficking and smuggling of fentanyl-related substances," said Qin.

In fact, according to US Customs and Border Protection, the US has seized no such substances stemming from China since September 2019.

"So just think how shocking it was for China, for all these efforts, to be sanctioned by the United States in May 2020, with its essential institutions involved in fentanyl profiling and control, such as the Institute of Forensic Science of China's Ministry of Public Security and the National Narcotics Laboratory, added to America's ‘entity list,’ curbing China's capability to fight narcotics," pointed out Qin.

The Chinese ambassador reiterated that blaming China is not a constructive way to address the fentanyl crisis. In fact, there are other workable ways, such as stepping up law enforcement operations, strengthening border control, enhancing oversight of fentanyl and related drugs, penalizing over-prescription and overdoses, and raising public awareness. Also, it is high time for the United States to permanently schedule the fentanyl-related substances.

"The fentanyl crisis in the United States was not created by China," Qin said. "On the contrary, China is a well-intentioned and sincere partner ready for international cooperation and for global co-governance on counter-narcotics. We hope that the United States will act to stabilize and improve its relations with China and lift the sanctions on Chinese institutions to remove obstacles for such cooperation to proceed."

"It is my wish to see America resolve its fentanyl crisis and to see American people walk out of the shadow of narcotic drugs as soon as possible," said Qin.