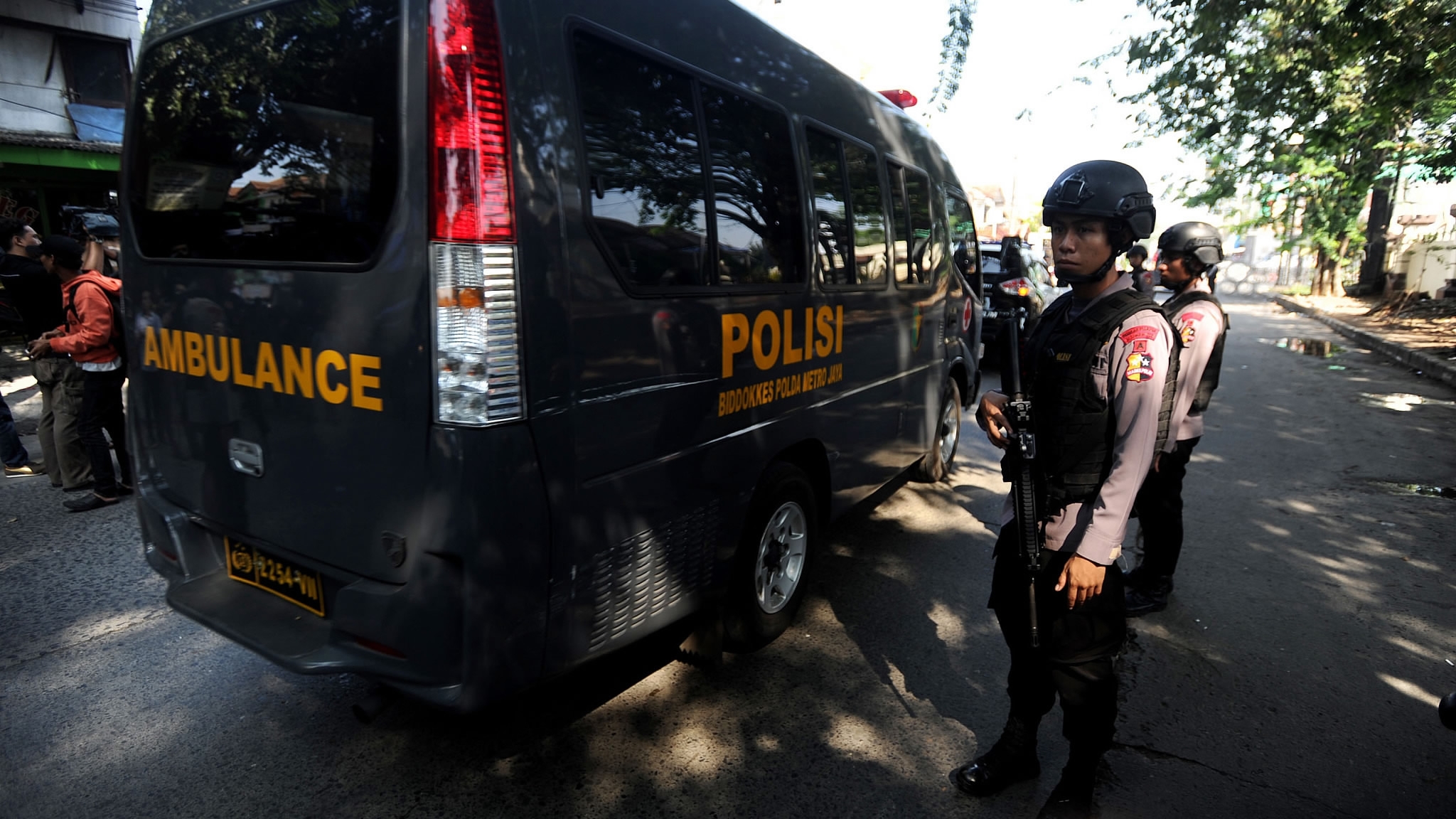 A blast in the centre of Indonesia's capital on Tuesday injured at least one person, police said, but it was not immediately confirmed what caused the explosion.

"There was an explosion at (the national monument)," said police spokesman Argo Yuwono.

"There is at least one victim who has been taken to hospital."