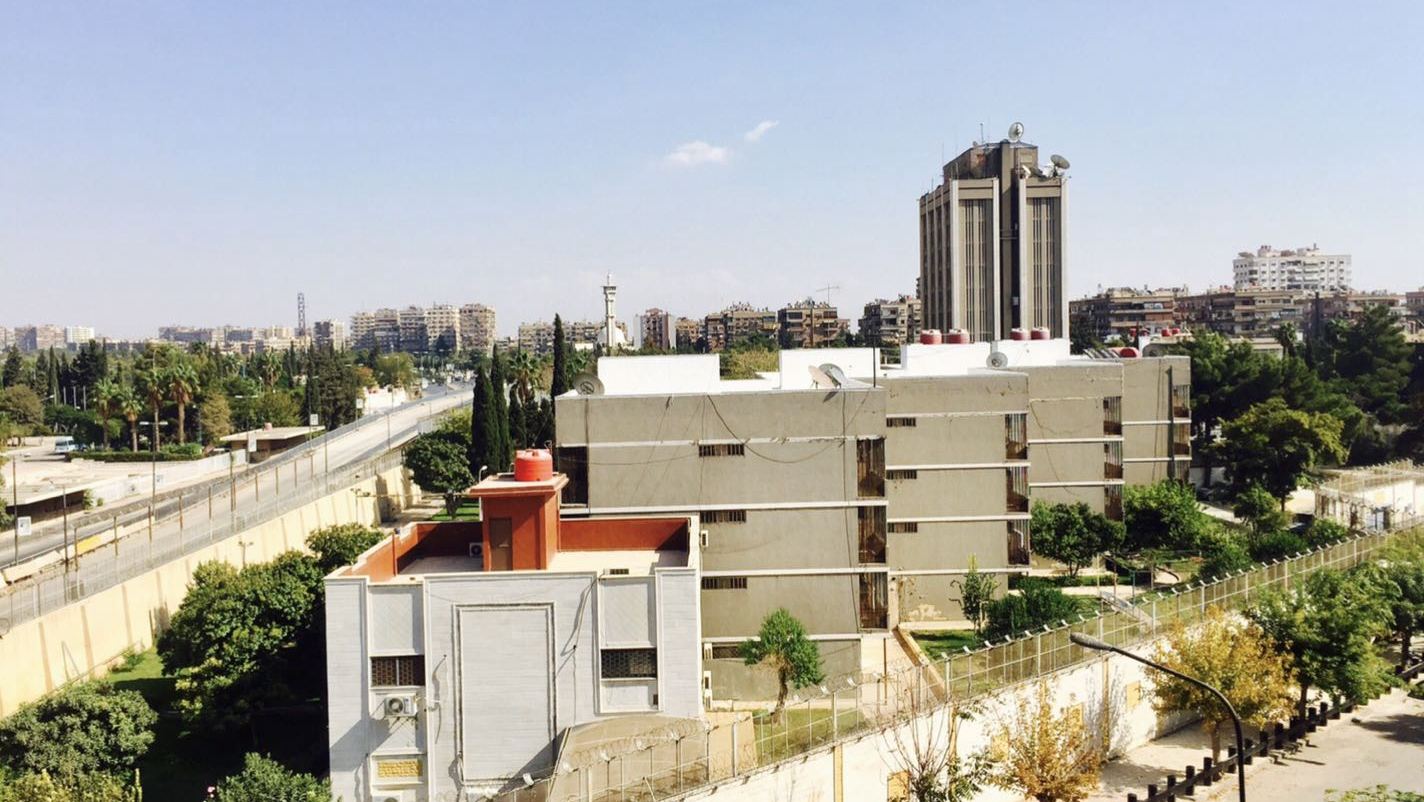 An explosion rocked an area close to the Russian embassy in the Syrian capital of Damascus on Thursday, according to Syrian state media.

Preliminary reports said the blast was triggered by a vehicle loaded with explosives.

Several government buildings including the Embassy of Russia, are located near the blast-stricken area.

No casualties have been reported so far, while the incident has caused damages to several buildings.