LOS ANGELES, Dec. 21 (Xinhua) -- A blaze erupted at Los Angeles International Airport on Saturday night, causing panic and traffic jams in one of the busiest travel days of the year, local media reported.

The fire occured near the new "LAXit" rideshare pickup area.

There are no injuries and no subsequent hazards identified, according to a statement by the Los Angeles Fire Department.

Although the cause of the fire remains under investigation, "there is no reason to consider it suspicious at this time," authorities said.

The LAXit facility was temporarily closed due to emergency operations, but then was partially reopened late night, according to the fire department. 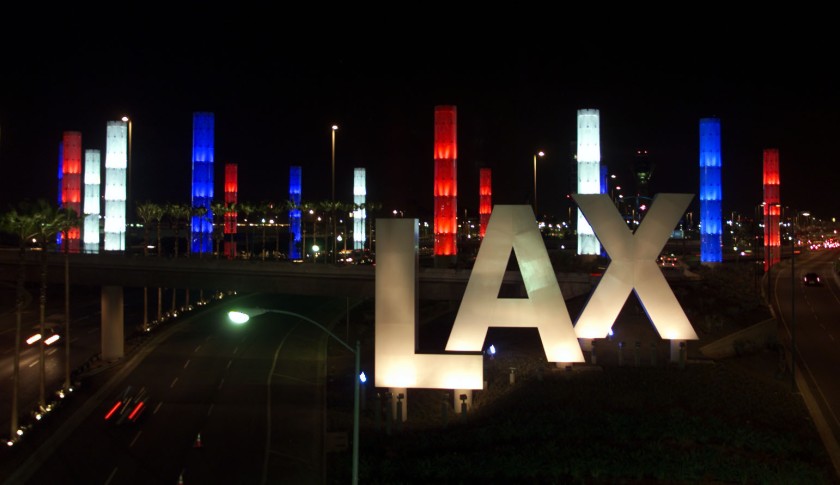