LONDON, April 22 (Xinhua) -- A blind penguin has had his sight restored by a team of eye specialists after keepers at Britain's Chester Zoo spotted he was having difficulty catching fish. 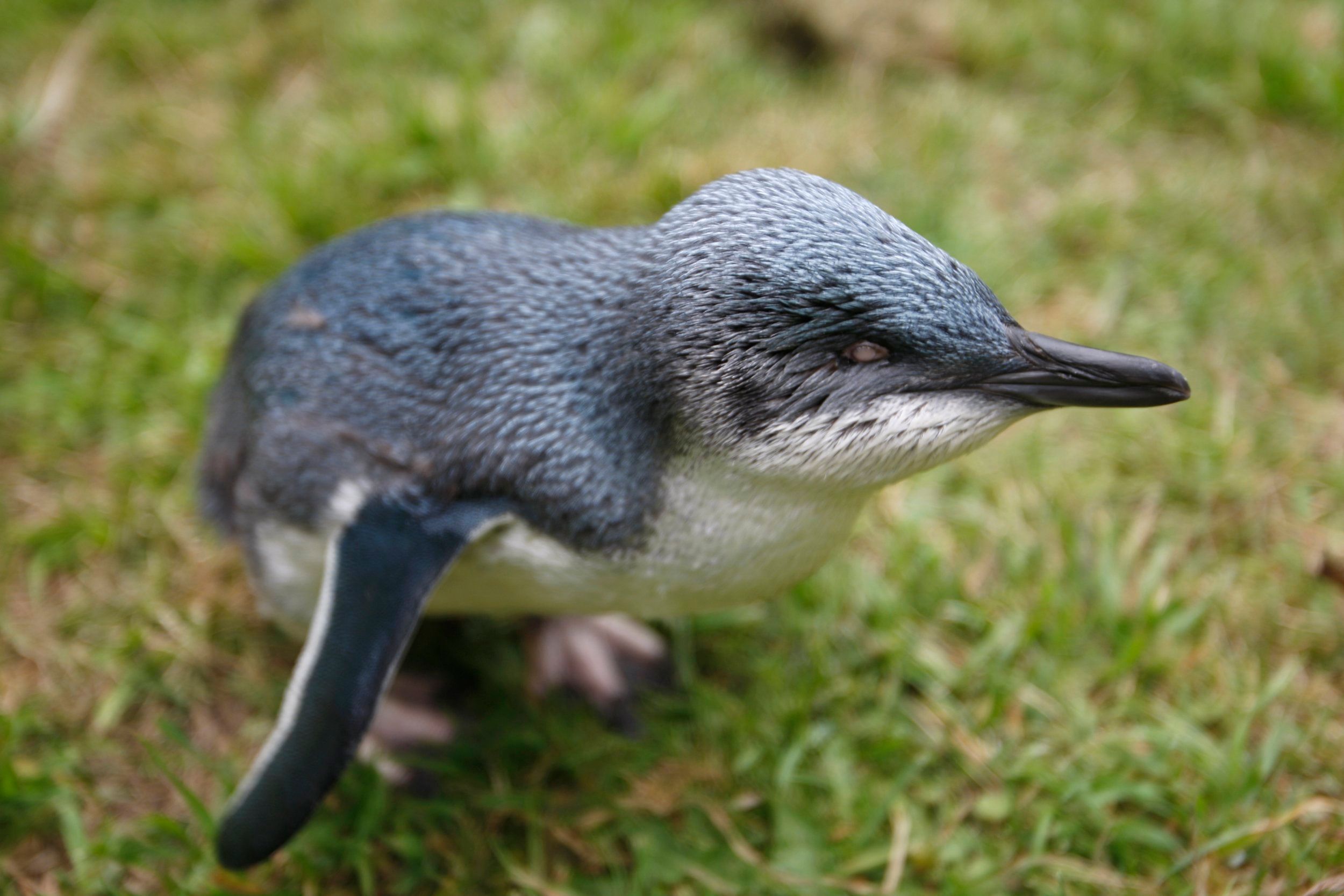 Four-year-old Munch, a Humboldt penguin at the zoo in northern England, was found to be experiencing blindness in both eyes from cataracts, a disorder which creates cloudy patches on the lens which get bigger overtime.

"We spotted that Munch was swimming slower than normal and was struggling to dive for the fish at feeding times -- and if a penguin can't catch a fish then you know something is amiss. That's when we called in the zoo's vets," said Sophie Bissaker, a parrots and penguin keeper at the zoo.

Munch was transported by the zoo's dedicated bird keepers to specialist veterinary ophthalmologists where he underwent a two-hour procedure to carefully remove cataracts in his eyes.

Now, just a few weeks after surgery, Munch is back with the rest of the colony and nearing a full recovery, said experts at the zoo.

Following his procedure, Munch spent time recovering in a shallower nursery pool while keepers monitored his post-surgery progress. During this time, he was joined by his life partner and best friend, Wurly, who kept him company throughout his recovery.

"Munch really dotes on Wurly and wherever she goes, he follows, so I'm sure she provided some great comfort to him. The pair have always been inseparable and even had their first chick, Leek, in 2019 and are even incubating eggs once again," Bissaker said.

"It's been an emotional rollercoaster for everyone involved, and although Munch is still receiving daily eye drops to help him heal, he's already swimming through the water faster, feeding with the group again and waddling around with ease. He's a confident, happy little guy again," she added.

Of the world's 18 penguin species, the Humboldt penguin is becoming increasingly rare and considered by experts to be among the most at risk.