US embassy staff in Kabul were being moved Sunday to the airport as Taliban forces advanced on the Afghan capital, Secretary of State Antony Blinken said. 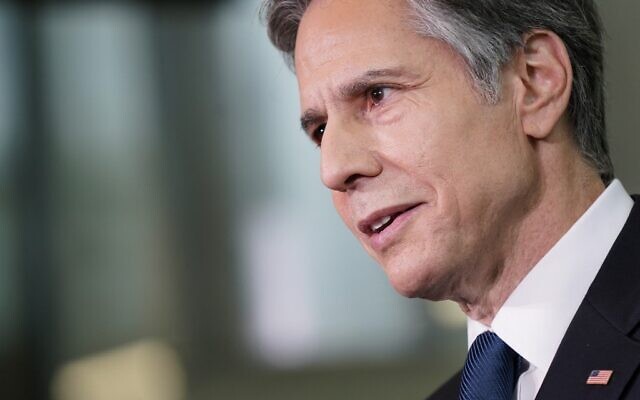 US Secretary of State Antony Blinken speaks about infrastructure investment at the University of Maryland, August 9, 2021, in College Park, Maryland. (Photo: AFP)

The Taliban were on the brink of total victory, with their fighters ordered to wait on the outskirts of Kabul and the government conceding it was preparing for a "transfer of power."

"It's why we had forces on hand to make sure we could do this in a safe and orderly fashion. The compound itself, folks are leaving there and going to the airport," Blinken told ABC.

Despite the precipitous move, he rejected comparisons with the chaotic American departure from Saigon in 1975 as the Vietnam War drew to a close.

"This is not Saigon," Blinken told ABC. "The fact of the matter is this: We went to Afghanistan 20 years ago with one mission in mind. That was to deal with the people that attacked us on 9/11. That mission has been successful."

The Taliban's militants surrounded Kabul following an astonishingly quick rout of government forces, who proved incapable of holding onto territory without US military support.

The fall of Kabul will see the hardline Islamic group take back power two decades after US-led forces toppled it in the wake of the September 11, 2001 attacks.