WORLD Blinken says US to pay $200 million in WHO obligations

Blinken says US to pay $200 million in WHO obligations 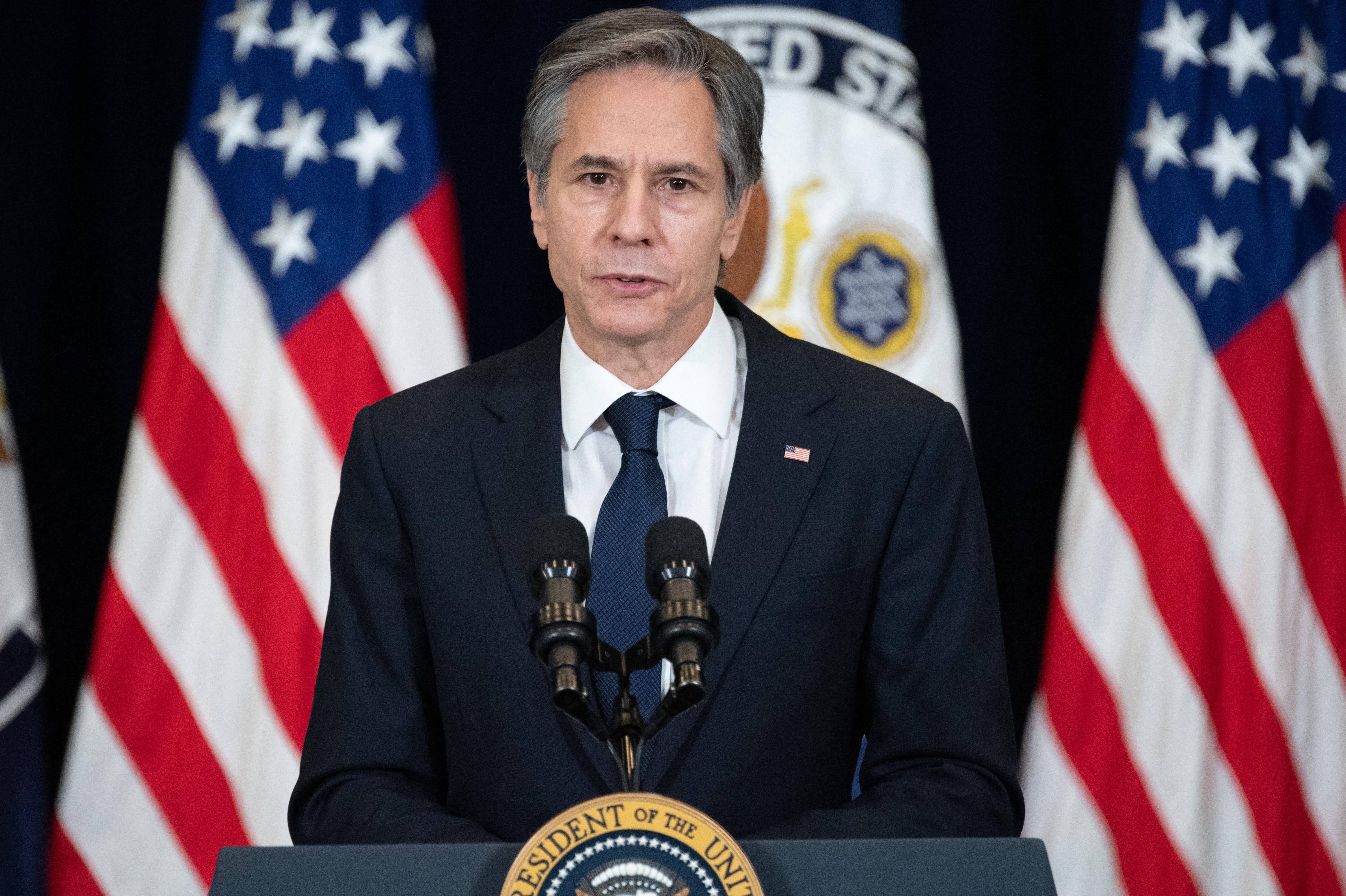 In this file photo taken on February 4, 2021 US Secretary of State Antony Blinken speaks to staff at the US State Department during the first visit of US President Joe Biden in Washington, DC. (Photo: AFP)

The United States will pay more than $200 million to the World Health Organization by the end of the month after reversing Donald Trump's plan to withdraw, Secretary of State Antony Blinken said Wednesday.

The sum amounts to the commitments the United States had made to the global health body, to which it has been the largest donor.

"This is a key step forward in fulfilling our financial obligations as a WHO member and it reflects our renewed commitment to ensuring the WHO has the support it needs to lead the global response to the pandemic," Blinken told a virtual UN Security Council session on Covid-19.

"The United States will work as a partner to address global challenges. This pandemic is one of those challenges and gives us an opportunity not only to get through the current crisis, but also to become more prepared and more resilient for the future."

Blinken said the United States would also "provide significant financial support" to Covax, a global plan to distribute vaccines to the poorest nations. 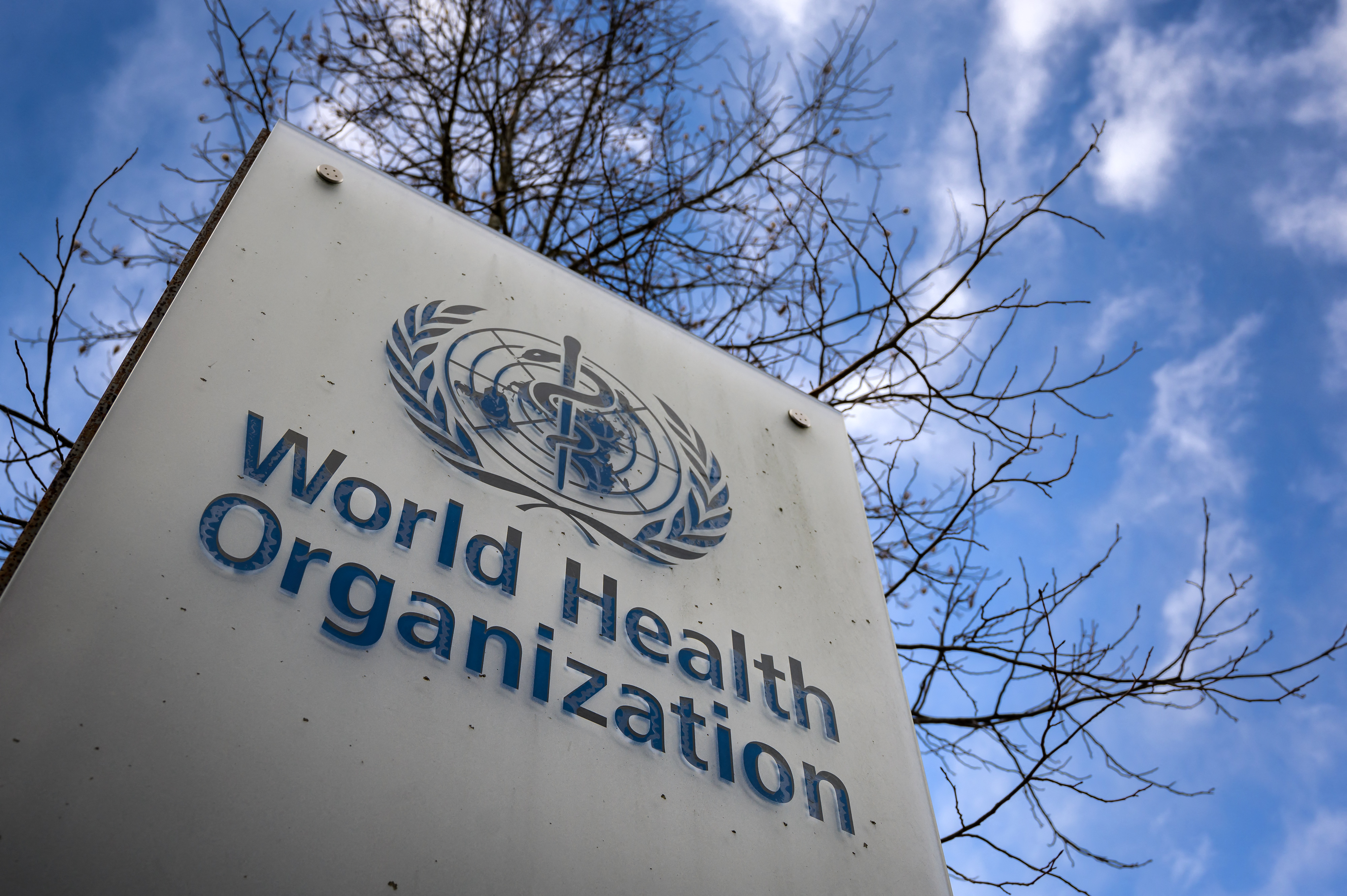 This photograph taken on January 29, 2021 shows a sign of the World Health Organization (WHO) at the entrance of their headquarters in Geneva. (Photo: AFP)

In Geneva, the WHO welcomed Blinken's announcement, saying that funds would back its goal of improving the health of billions by 2023 by "responding not only to the Covid-19 pandemic but also other health emergencies around the world."

Trump -- who faced criticism for his handling of Covid in the United States, which has suffered the highest reported death toll of any nation -- announced a pullout from the World Health Organization, saying it was beholden to China and did not do enough to stop the pandemic.

US President Joe Biden immediately reversed the decision upon coming into office, although his administration has also pressed China to be more forthcoming to a WHO team investigating the origins of the devastating virus.

"All countries must make available all data from the earliest days of any outbreak," Blinken said.

"And going forward, all countries should participate in a transparent and robust process for preventing and responding to health emergencies so the world learns as much as possible, as soon as possible."