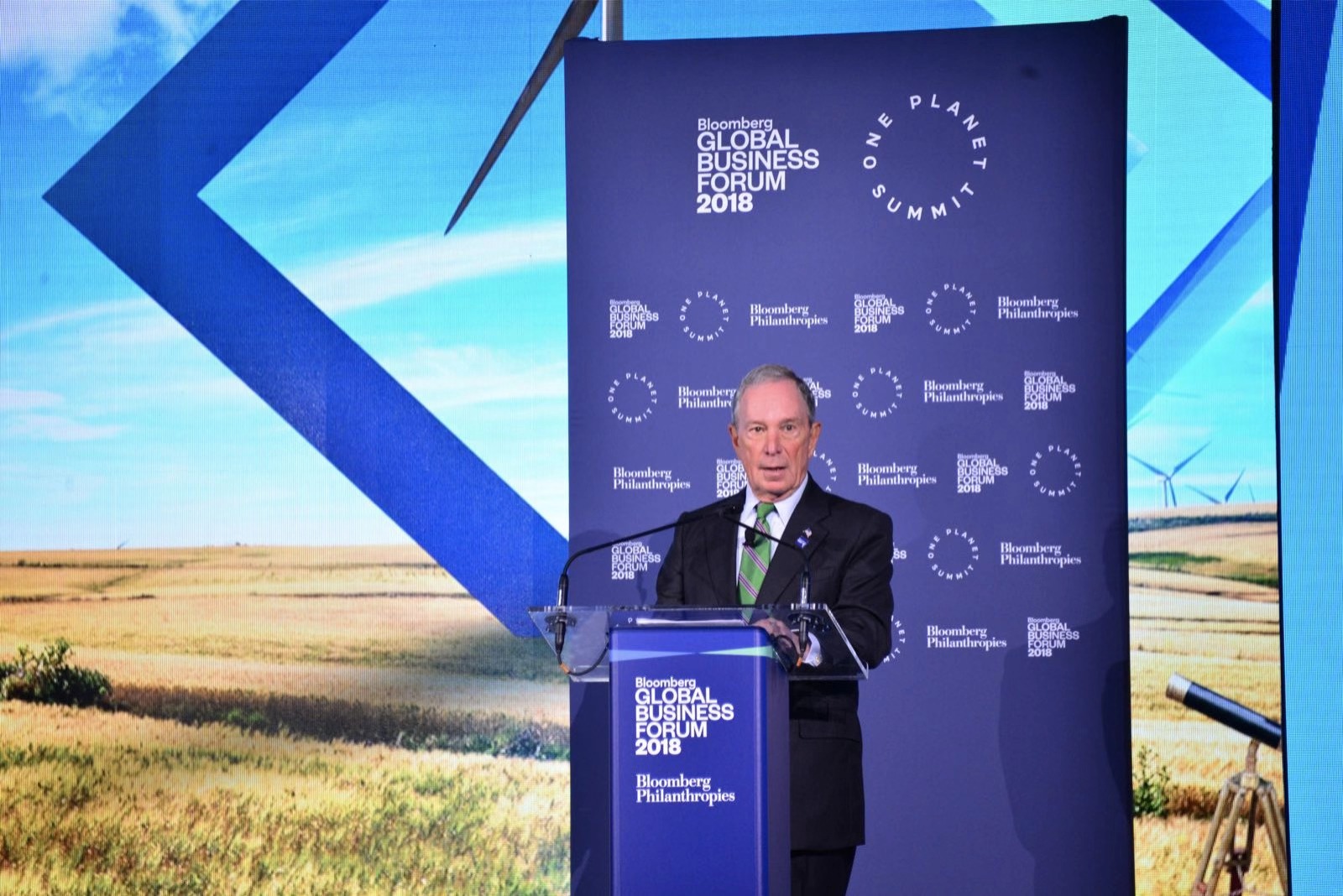 New York (People’s Daily) – Former New York City mayor and philanthropist Michael Bloomberg announced Sunday that has given Johns Hopkins University $1.8 billion, making it the largest contribution ever bestowed to an academic institution in US history.

"America is at its best when we reward people based on the quality of their work, not the size of their pocketbook. Denying students entry to a college based on their ability to pay undermines equal opportunity,” said Bloomberg, currently the eighth richest person in the world.

Officials at Johns Hopkins University said the funds will go toward its undergraduate financial assistance program. The school will be able to commit more effectively to blind admissions and ensure opportunities for everyone.

Bloomberg, a Johns Hopkins alum, said he wanted to give back to the same institution that provided him with an opportunity to receive an education.

Bloomberg explained that the donation was to be used specifically for financial aid for students who can’t afford high tuition rates.

According to the Federal Reserve, the US is $1.5 trillion in student loan debt, making it the second-largest consumer debt item after mortgages. 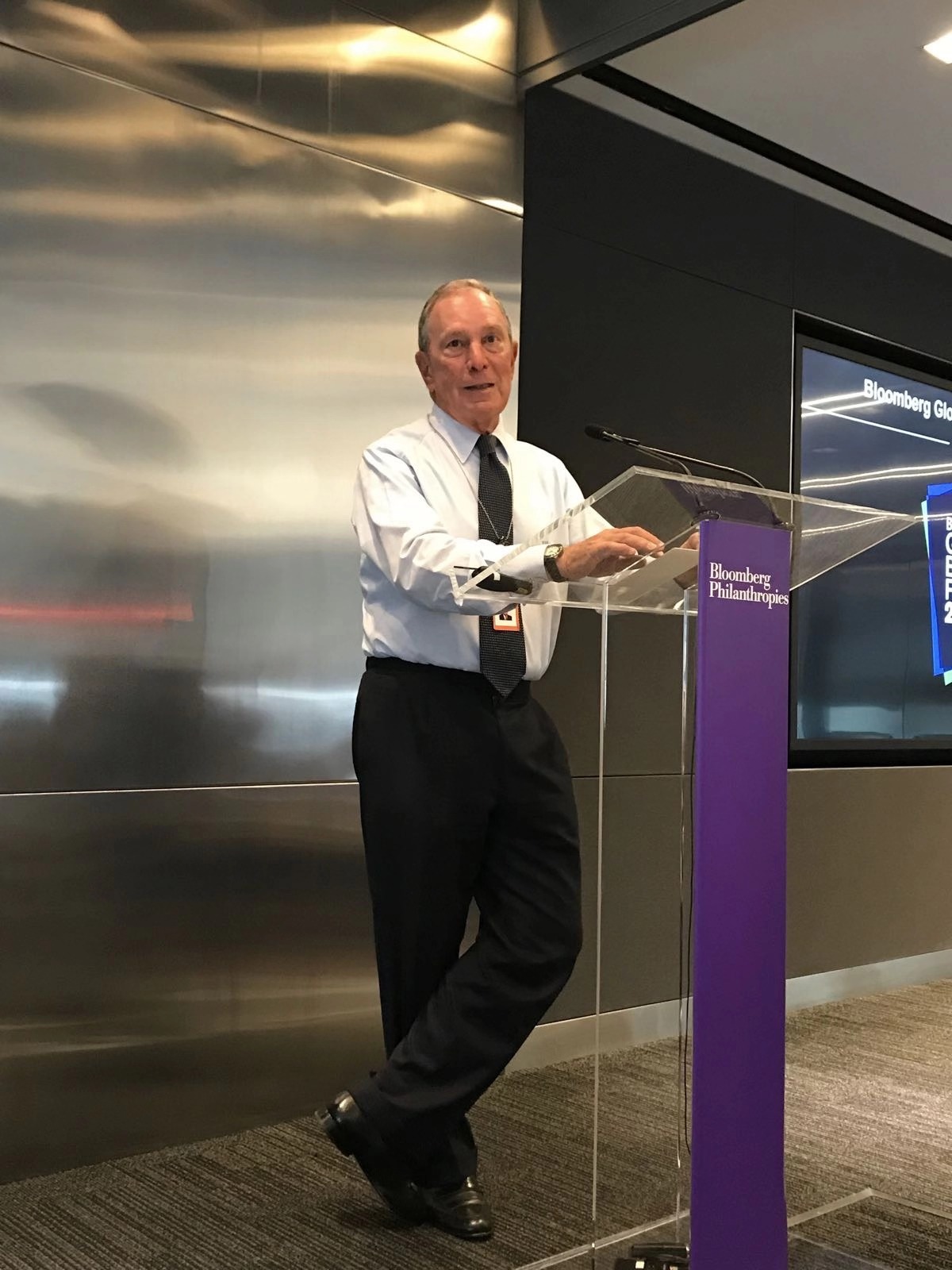 According to a recent New York Times report, many US colleges have more students from incomes in the top one percent than from the bottom 60 percent.

Studies have shown that high achieving students who attend selective colleges have similar graduation rates and career earnings. Yet adding to the dilemma of acquiring a college degree, lower-income students able to secure loans are racked with debt for years after they graduate.

The donation will see Hopkins rise within the country’s top ten universities in student financial aid support, with a focus on first generation and low-income students.

“Our university was founded in 1876 by a visionary $7 million gift from the Baltimore merchant Johns Hopkins. When it was announced, it was the largest gift of its kind. It created America’s first research university and changed the face of American higher education,” said Johns Hopkins University President Ronald J. Daniels, who earlier called the donation “unprecedented” and “transformative.”

Former US Secretary of Education John B. King was also in attendance at the press announcement and said the donation, “sends a message that all of us can and must do more to ensure that higher education fulfills its responsibility to be an engine of economic mobility for students from every background.”