Rescuers on Sunday retrieved the bodies of five South Korean climbers and their four Nepalese guides who died in a storm that destroyed their base camp on Gurja Himal mountain.

Two helicopters brought eight of the bodies to Kathmandu from the mountain after the weather cleared. The body of one of the Nepalese guides was flown to his village. 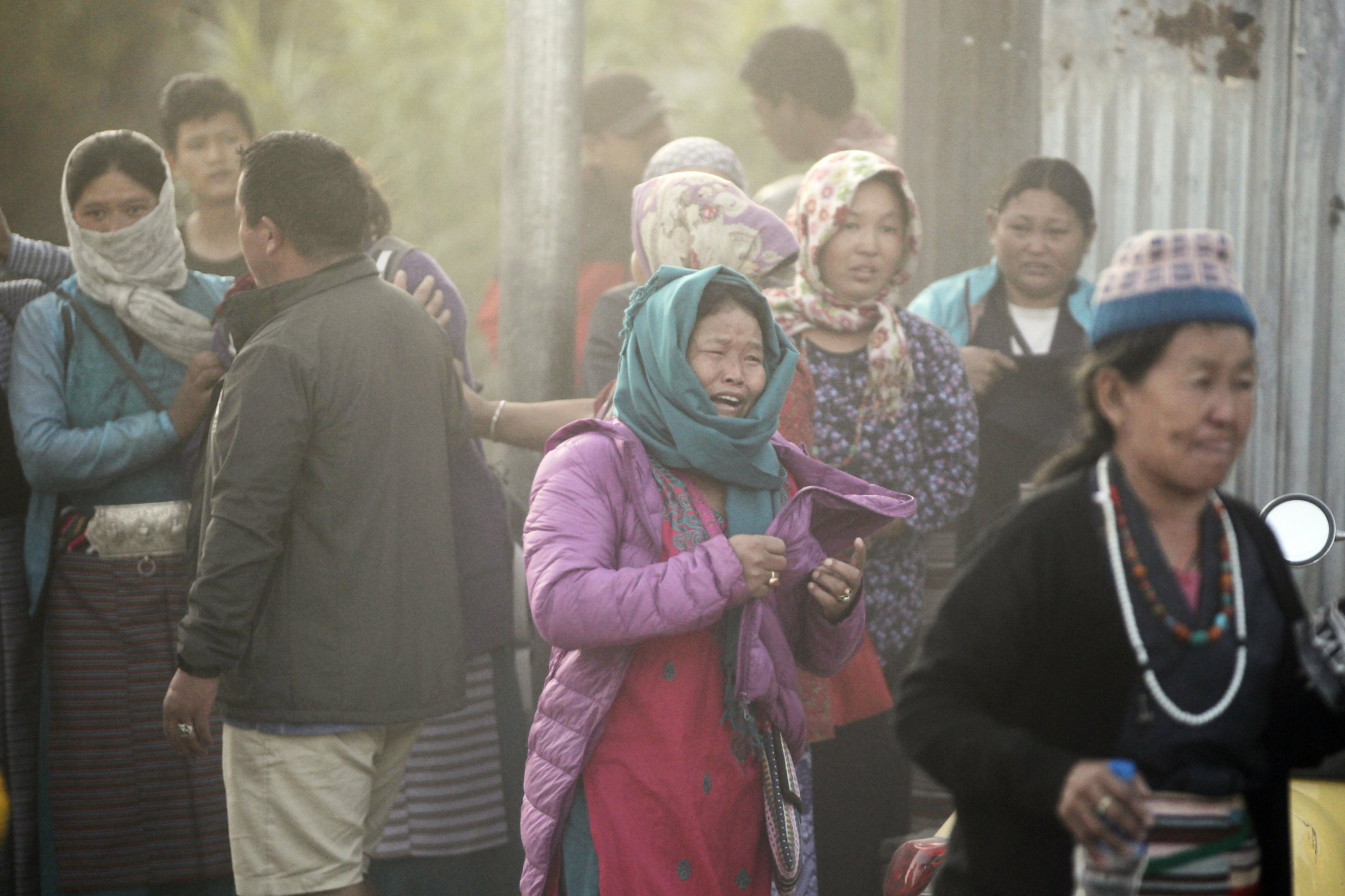 Family members of Nepalese guides cry as bodies of those killed in Gurja Himal mountain arrive at the Teaching hospital in Kathmandu, Nepal, Sunday, Oct. 14, 2018. Rescuers retrieved the bodies of five South Korean climbers and their four Nepalese guides from Gurja Himal mountain, where they were killed when their base camp was swept by a strong storm. (AP Photo/Niranjan Shrestha)

Grieving family members gathered at the Tribhuvan University Teaching Hospital in Nepal's capital where the bodies were taken for autopsies before being handed to their families.

The storm swept the camp on Friday night, and word of the destruction got out Saturday morning. Helicopters were not able to land due to the continuing bad weather, but villagers reached the base camp Saturday evening and found the bodies.

The climbers were attempting to scale the 7,193-meter (23,590-foot) peak during the autumn climbing season.