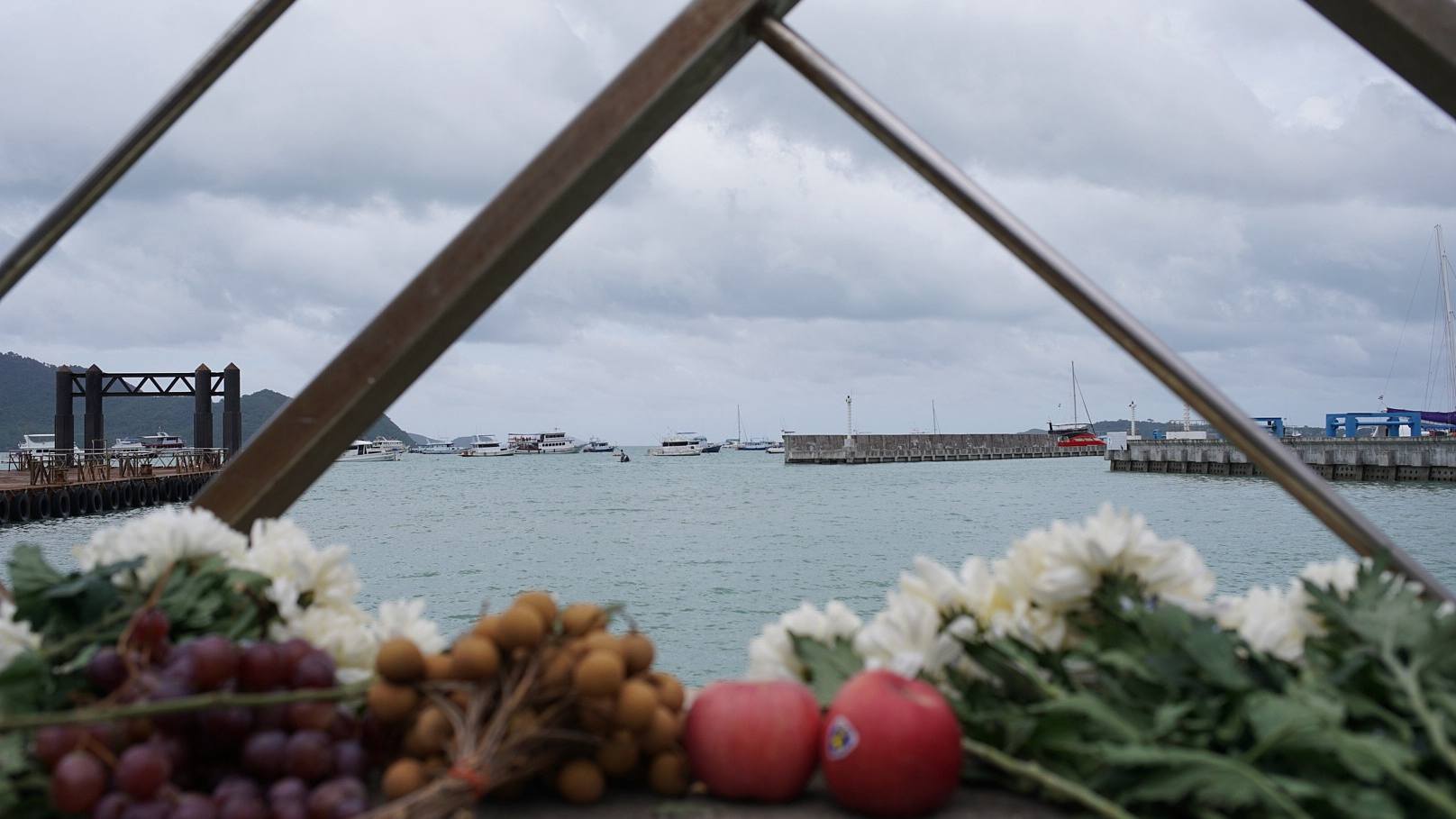 A body, which may be the last missing passenger on board the Phoenix tourist boat which capsized off the coast of Thailand's Phuket, was found on Wednesday afternoon by rescue teams.

The Ram Union rescue team from China, together with a Thai-Chinese rescue team called Blue Sea, told Chinese media that, based on the RMB cash found on the body, they assume the body is the last missing passenger.

As of Wednesday noon, 46 were confirmed dead in the accident, including a body trapped underwater, Phuket Provincial Governor Norraphat Plodthong said at a press conference earlier at the command center for the search and rescue mission.

45 bodies have already been retrieved, of which five have been cremated and two transported back to China, according to the governor.

A total of 89 Chinese nationals were aboard the Phoenix when the accident happened, 42 survived.