According to the Sputnik, a cargo Boeing-707 has crashed in Safadasht, west of Tehran.

The local media reports that some 10 people have been on board of the aircraft. 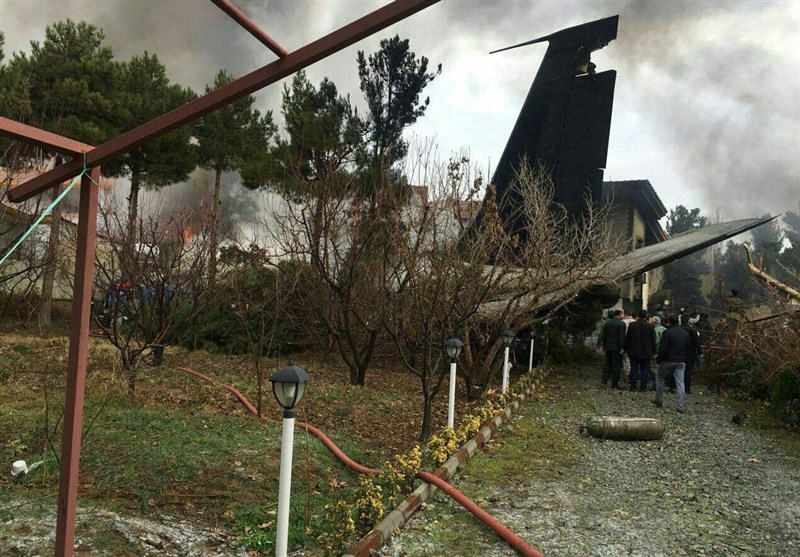 The reason for the incident, which took place in Safadasht near the Karaj Airport, has yet to be clarified by authorities. In the meantime, local media reports are suggesting that the catastrophe was caused by severe weather conditions.