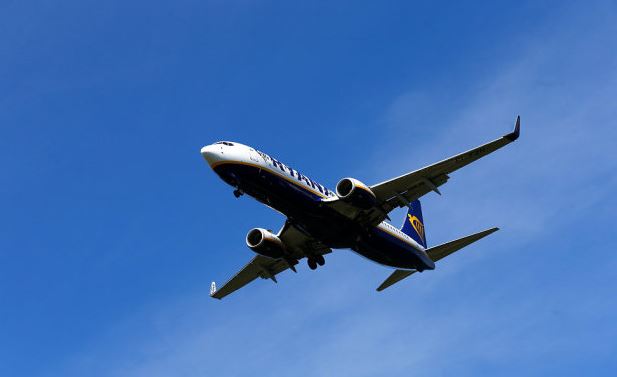 A Boeing 737-800 aircraft made an emergency landing in the northwestern Russian city of Syktyvkar on Friday, causing no harm to its passengers, Russian news agencies reported.

The accident may have resulted from an engine failure, RIA Novosti news agency quoted a spokesman for the Northwestern Inter-regional Transport Office of the Russian Investigative Committee as saying.

The aircraft was on its way from the eastern Siberian town of Mirny to Moscow when the accident happened, it said.

The aircraft, which belongs to Russian diamond miner Alrosa, was preparing for a takeoff after "all the problems were eliminated," Interfax news agency reported.

There were 157 passengers and six crew members on board, it added.

The aircraft took off for Moscow after checks and technical servicing, TASS news agency quoted the head of the Alrosa airline Andrei Gulov as saying.

A Boeing 737 MAX 8 plane operated by Ethiopian Airlines, a newer version of the 737-800, crashed shortly after taking off from Addis Ababa on Sunday, killing all 157 people on board.

Another jet of the same model, flown by Indonesian budget carrier Lion Air, crashed last October, killing all 189 passengers on board.

The twin tragedies within the time-span of five months had made many countries ground Boeing 737 Max jets or ban them from their airspace.