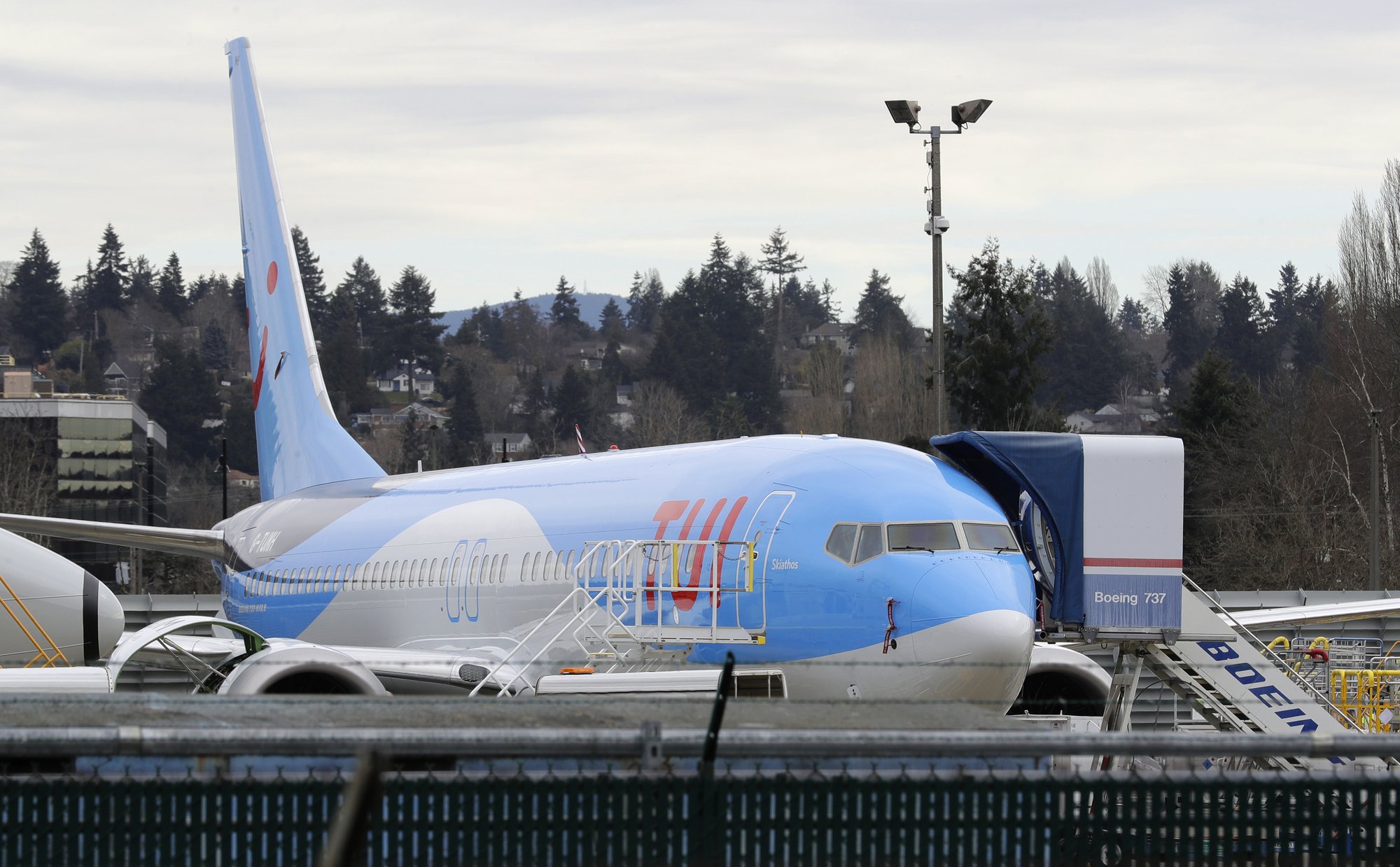 WASHINGTON, March 26 (Xinhua) -- A Southwest Airlines Boeing 737 Max, on its way to be grounded, made an emergency landing at the Orlando International Airport (OIA) Tuesday afternoon, authorities said.

The plane took off from the airport in Orlando, U.S. state of Florida, shortly before 3 p.m., according to OIA spokeswoman Carolyn Fennell.

Airport officials said the plane, with only a pilot and a co-pilot aboard, experienced a malfunction and had to return to Orlando for an emergency landing. It landed safely.

The Federal Aviation Administration said the plane, which was being ferried to western state of California to be grounded, experienced an engine problem and that it is investigating.