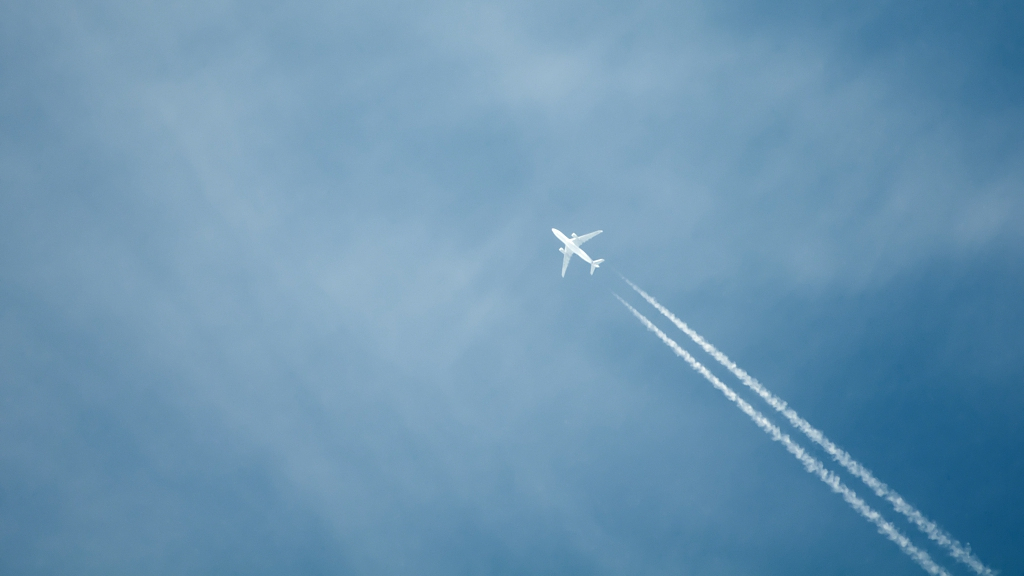 Senior officials from Boeing Co and a US aerospace trade group on Wednesday urged the US government to narrowly tailor any tariffs imposed on the European Union over illegal aircraft subsidies to avoid harming American manufacturers.

Delta Air Lines Inc warned that such tariffs would cause "serious harm" to the airline, its customers and workers since the US carrier is contractually obligated to buy Airbus aircraft worth billions of dollars.

The comments came at a two-day hearing held by the U.S. Trade Representative's office on proposed tariffs on EU goods related to the long-running Boeing-Airbus subsidy dispute. Many smaller aerospace suppliers also testified.

Delta associate general counsel Scott McClain told the hearing that U.S. tariffs should not be imposed on aircraft that Delta has already ordered from Airbus.

The United States and the EU have threatened to impose billions of dollars of tit-for-tat tariffs on planes, tractors and food in a nearly 15-year trans-Atlantic dispute at the World Trade Organization over aircraft subsidies given to Boeing and European rival Airbus.

A decision by the Trump administration to slap punitive tariffs on the EU over the long-simmering aircraft dispute would kick off major new tariff conflict at a time when the United States is already embroiled in an escalating and unpredictable trade war with China.

Theodore Austell, a Boeing legislative and regulatory affairs executive, said his company backed 100 percent tariffs against Airbus imports to force compliance with World Trade Organization findings, but said they should be limited to finished aircraft, along with wings, tails and fuselages imported from France, Germany, Spain and Britain.

Imposing tariffs on other categories such as undercarriages or other parts could damage the broader U.S. aerospace supply chain, Austell said in prepared testimony.

Representative Jeff Duncan, a Republican from South Carolina, where Boeing has a large manufacturing facility, said he did not favor tariffs as a long-term solution but the U.S. government was right to push the EU to comply with WTO findings.

"U.S. companies like Boeing are being taken advantage of by playing by the rules," he said. "The EU can avoid all tariffs in this case by eliminating its illegal subsidies to Airbus."

Barring a settlement, he urged the U.S. government to tailor any tariffs to avoid disruptions to the supply chains of the globally integrated U.S. aerospace industry.

AIA submitted a list of specific items it said should be excluded from any U.S. tariffs to ensure there was no inadvertent damage to the U.S. industry, including components used in engine thrust reversers, inlets and fan cowls.

"The WTO has already found injury to the U.S. industry. Imposing further tariffs on aerospace imports from Europe would aggravate that harm and further undermine the U.S. industry's competitiveness in an already challenging global environment," Nathan said.

Airbus said the tariffs could jeopardize 700 jobs it created in the U.S. Gulf Coast region where it has invested one billion U.S. dollars.

Daryl Taylor, general manager of Airbus' Mobile, Alabama site, said the tariffs would have "potentially severe and detrimental impacts", including for 21 other aerospace firms that had also set up businesses in the region.

He said Airbus planned to expanded production of the A320 built there, and wanted to invest 350 million U.S. dollars more to build its A220 aircraft, a move that would generate 650 more jobs and make Mobile the world's fourth-largest aviation manufacturing hub.