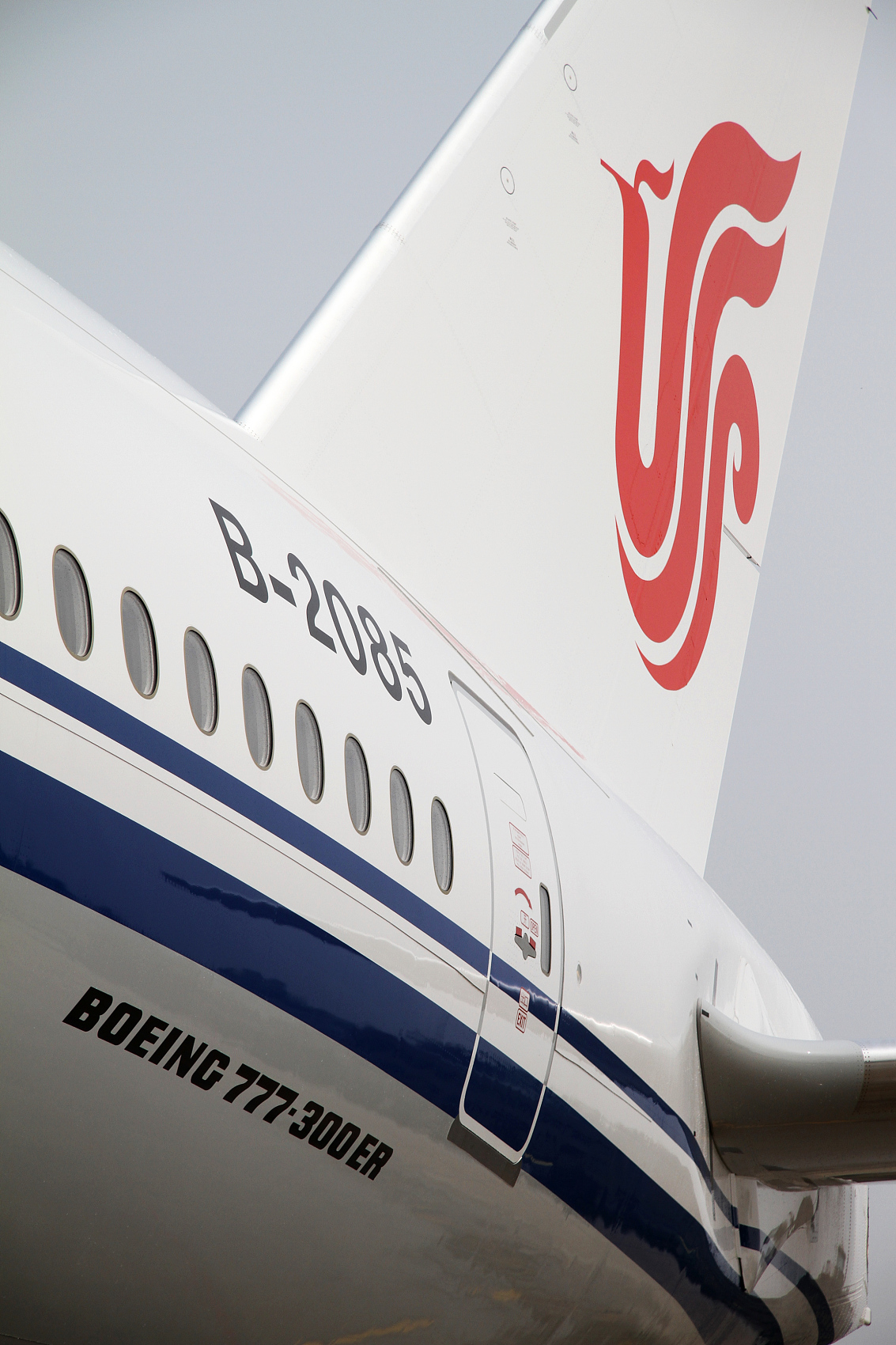 China Aviation Suppliers Holding Company (CASC) signed an agreement with Boeing for 300 aircraft, valued at more than $37 billion at list prices.
The agreement was part of the US trade mission to China, according to Boeing on November 9, 2017.
It includes both orders and commitments for 300 Boeing single-aisle and twin-aisle aircraft, made up of planes from the 737, 787 and 777 families.
China has seen a surge in the civil aviation transportation market in recent years. The CASC has undertaken bulk purchases of Boeing aircraft to allow aviation transport companies to continuously expand their capacity and fleet structure, the CASC said in a press release.
The agreement is a result of an overall consideration of the country's air transport market and the production schedule of Chinese-produced passenger aircraft, said the CASC.
"China is a valued customer and key partner, and we are proud that Boeing airplanes will be a part of its fleet growth for years to come," said Kevin McAllister, president and CEO of Boeing Commercial Airplanes.
"Boeing and China have a strong history of working together based on great mutual respect, and these orders build on that foundation," he said.
Boeing and China will continue to work on mutually beneficial ways to grow and support the aviation market, according to Boeing.
These efforts include industrial cooperation, the development of technologies to reduce the environmental impact and enhance sustainability of the aviation industry. Both sides will continue cooperation to support the safety, efficiency and capacity of China's air transport system.
In May, Boeing started construction of the first overseas production center for its most popular 737 family of aircraft in the east China port city of Zhoushan, including a completion center and delivery center.
According to Boeing's latest market outlook, China is expected to need 7,240 new aircraft over the next 20 years, valued at nearly $1.1 trillion. Of these, 5,420 would be single-aisle aircraft.