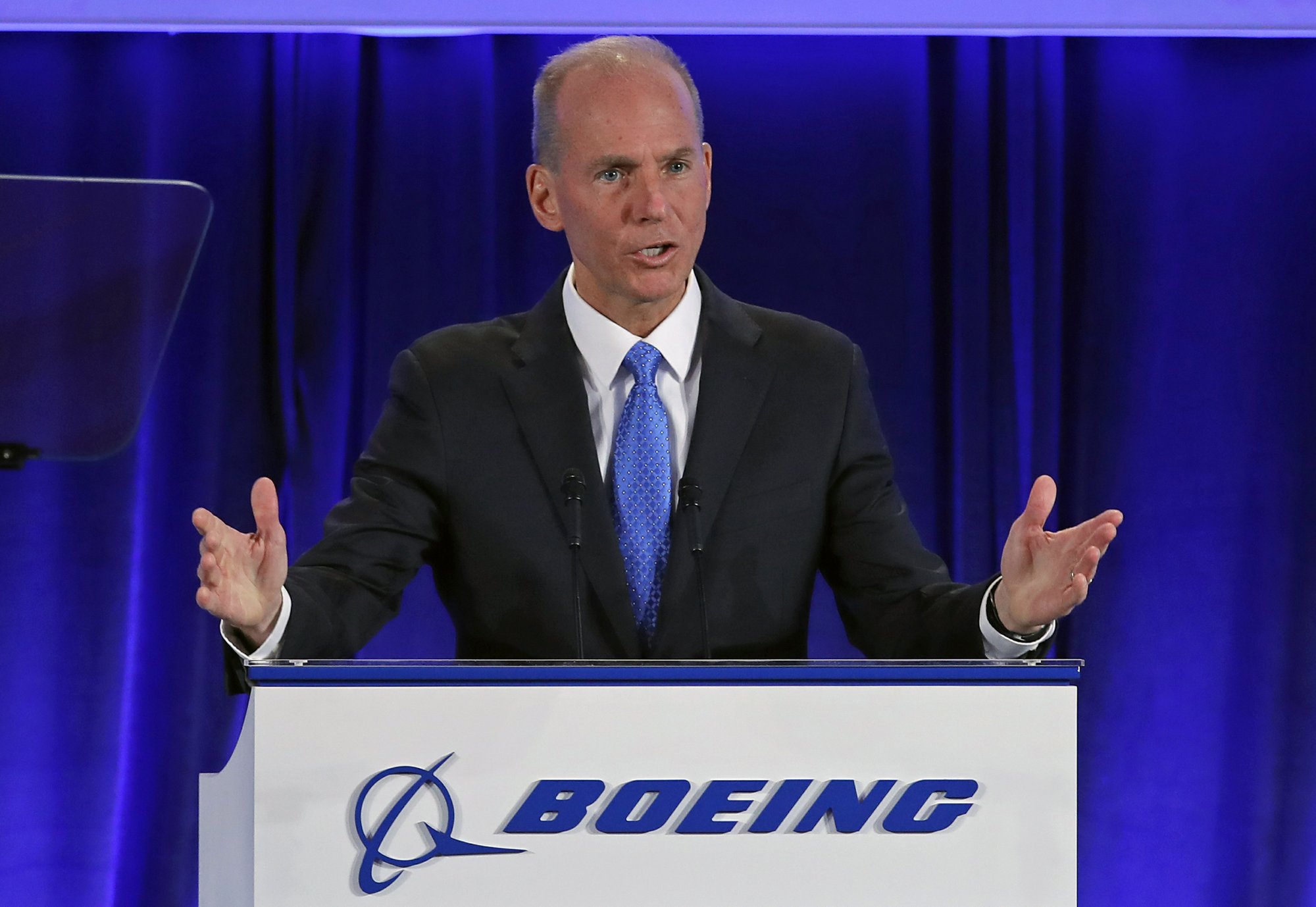 Muilenburg said Boeing engineers and technical experts have been "working tirelessly in collaboration with the Federal Aviation Administration (FAA) and our customers to finalize and implement a software update" to the Maneuvering Characteristics Augmentation System (MCAS), a key flight control software on 737 MAX airplanes.

"We're making steady progress on the path to certification, having completed the official engineering test flight of the software -- the final technical flight test prior to the certification flight," he said at Boeing's annual shareholders meeting on Monday.

Muilenburg said the update will prevent 737 MAX from reading erroneous signals from the aircraft's sensors to trigger a stall event caused by activation of MCAS, which was blamed in an initial investigation as one of the factors for the fatal crashes of Indonesia Lion Air Flight 610 on Oct. 29, 2018 and Ethiopian Airlines Flight 302 on March 10 this year.

Both accidents killed all the 346 people on board the two flights. 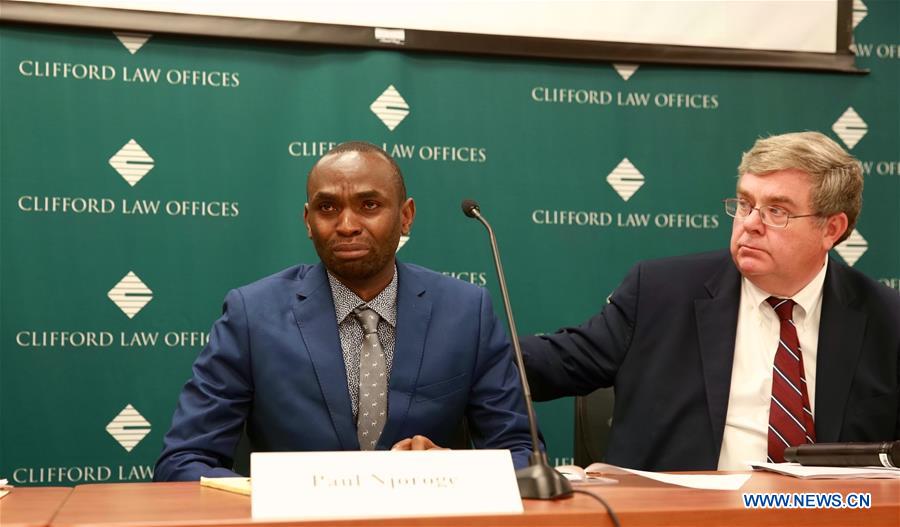 Plaintiff Paul Njoroge (L), who lost five family members in the crash of the Ethiopian Airlines Flight 302, reacts during a news conference in downtown Chicago, the United States, on April 29, 2019. (Photo: Xinhua)

The Boeing CEO promised to hold "the highest standards of safety, quality and integrity in our work," which are the core values of the world's largest aircraft manufacturer.

"We don't make safety features optional. Safety has been and always will be our top priority, and every one of our airplanes includes all of the safety features necessary for safe flight," he said.

He noted that Boeing will do everything possible to win back trust and confidence from airline pilots, other staff members and customers in the safety of 737 MAX aircraft, which have been grounded worldwide since mid-March.

Boeing remains confident in the aircraft, he said. "It will be among the safest airplanes ever to fly."

The Boeing shareholders' event coincided with a meeting of the US FAA in Seattle to review its certification of MCAS with aviation regulators from around the world.

The FAA said the meeting evaluates aspects of the original certification of the Boeing 737 MAX's automated flight control system.

"The FAA will continue to share its technical experience and knowledge to support the international aviation community over the next three months" with representatives of nine civil aviation authorities across the globe, said the US aviation regulator.