The Boeing Company denied on Monday that it had intentionally deactivated an alert feature linked to the angle of attack (AOA) indicator on its 737 MAX airplanes. 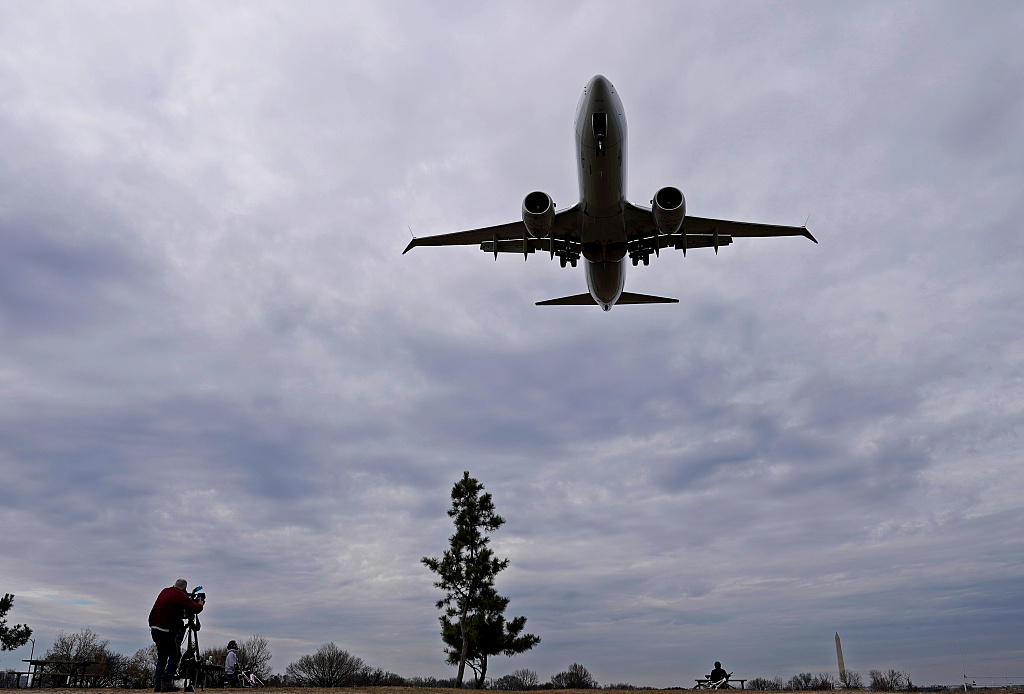 The denial came in the wake of media reports alleging the top US aircraft maker had failed to disclose the sensors were turned off before two fatal air crashes in six months.

Boeing said the disagree alert was included as a standard feature on the 737 MAX aircraft, which has not been considered a safety feature on airplanes and is not necessary for the safe operation of the airplane.

It explained that the feature was not "activated as intended," and it is "not operable on all airplanes" unless an airline opts for the angle of attack indicator.

It added that all newly-delivered aircraft in the future will "have an activated and operable disagree alert and an optional angle of attack indicator," while the existing ones will have the same functionality feature via a maintenance service update.

Boeing has been plunged in its deepest crisis in years since initial investigations found erroneous readings from a key flight control software involving AOA sensor information were blamed in part for two fatal air crashes of the 737 MAX airplanes in October last year and in March this year.

The two tragedies killed all the 346 people on board the two separate flights of Indonesia Lion Air Flight 610 on Oct. 29, 2018 and Ethiopian Airlines Flight 302 last month.