The Boeing Company recommended the temporary suspension of operations of the entire fleet of 737 Max aircraft, according to a statement issued on its website on Wednesday.

Boeing’s statement came after more countries and regions and airlines around the globe grounded their Boeing 737 Max aircraft. 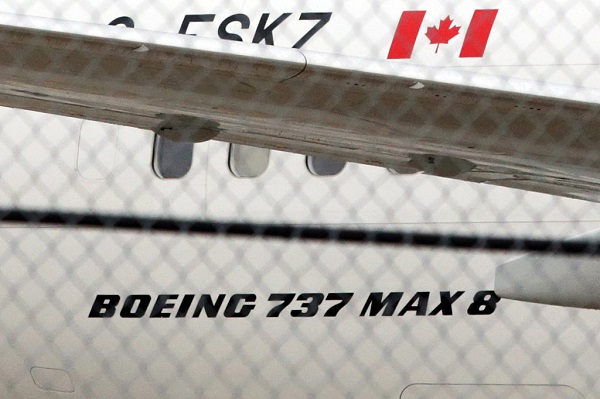 An Ethiopian Airlines Boeing 737 Max-8 jet crashed in Ethiopia, killing 157 people on board on Sunday, five months after a similar jet of Indonesian Lion Air fell into the ocean, killing 189 people.

The company said in the statement that it “continues to have full confidence in the safety of the 737 Max.” It supported actions to temporarily ground 737 Max operations “out of an abundance of caution and in order to reassure the flying public of the aircraft’s safety.”

Boeing made this decision after consultations with the US Federal Aviation Administration (FAA), the US National Transportation Safety Board (NTSB), and aviation authorities and its customers around the world.

“On behalf of the entire Boeing team, we extend our deepest sympathies to the families and loved ones of those who have lost their lives in these two tragic accidents,” Boeing’s CEO Dennis Muilenburg said.