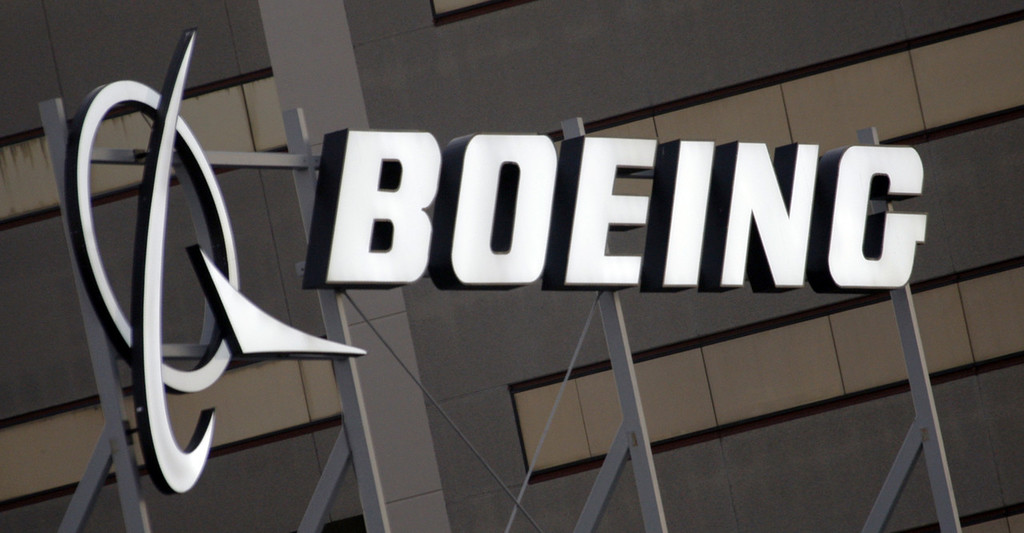 SAN FRANCISCO - US aerospace giant Boeing Company said Wednesday it is moving its Space and Launch headquarters from its current base in Arlington, Virginia to Titusville city on Florida's coast.

Boeing cited several reasons for the relocation of the headquarters of Space and Launch, a division of Boeing Defense, Space and Security, including proximity to existing facilities such as the Kennedy Space Center, Cape Canaveral Air Force Station and Patrick Air Force Base.

Boeing said it is making preparations for two flights of the CST-100 Starliner commercial spacecraft later this year before it starts operational missions to the International Space Station in 2020.

Preparatory work and launch operations will be carried out on the Space Coast in Florida in partnership with United Launch Alliance and its Atlas V rocket.

Boeing said it will increase mission integration and launch system operations in collaboration with Air Force partners nearby at Cape Canaveral Air Force Station and the 45th Space Wing at Patrick Air Force Base in Florida state.

"The time is right for us to locate our space headquarters where so much of our space history was made over the past six decades and where so much history awaits," said Leanne Caret, Boeing Defense, Space & Security president and chief executive officer.

Boeing said the headquarters relocation will not affect its space operations in the states of California, Texas, Alabama, Colorado and Louisiana.